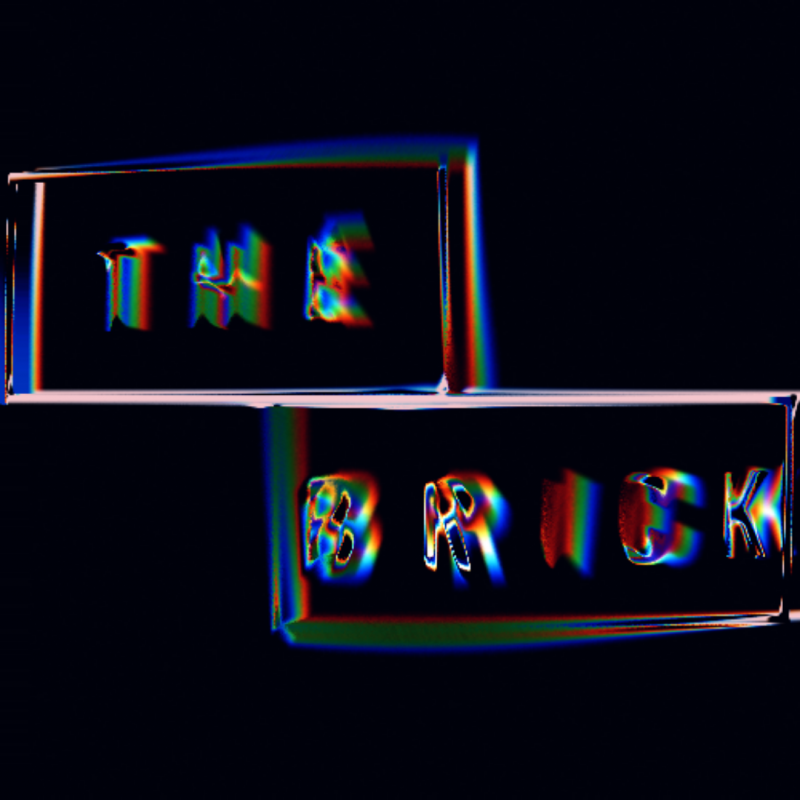 Sarah Sanders can’t decide what to do with a treasured family heirloom, and she’s getting desperate — so desperate, she’s turning to her dead Latvian Jewish ancestors for advice. Ashkenazi Seance is a solo show and community ritual about American Jewish identity, family, music, and what it means to carry on a legacy. Also, it’s funny!

The rituals created and questions explored in Ashkenazi Seance search for direction in the face of loss and uncertainty. We look to the past, we rummage through family stories, and we hold tight to tradition, even as we let those traditions bend into shapes that feel relevant today. And, we laugh, as Jews have been doing for millennia—everything is ridiculous, and why not?

This piece was developed, in part, at Fresh Ground Pepper’s BRB Retreat in August 2021