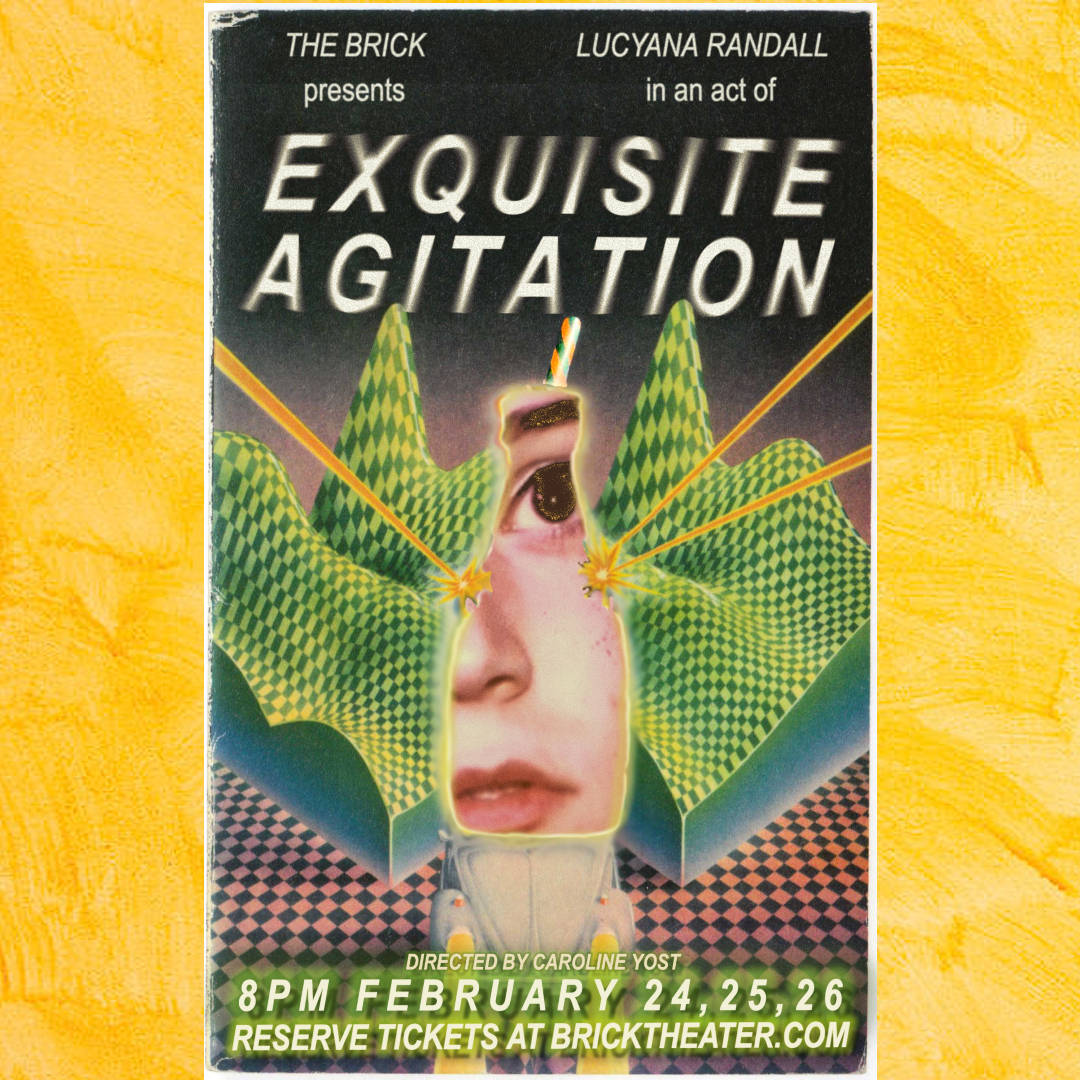 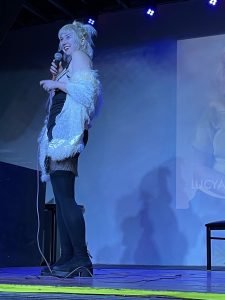 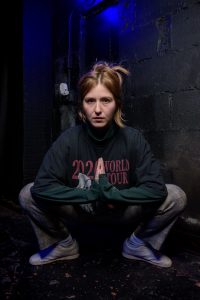 Caro Yost is a comedian and video maker. She performs all over New York City, most often with her groups Simple Town and Ladies Who Ranch. Simple Town’s work has been featured on Adult Swim, Eternal Family, New York Comedy Festival, New York Television Festival, NoBudge, and in The Brick Theater’s Exponential and Interrobang festivals. Ladies Who Ranch has a monthly show at Union Hall and has been featured in Vulture and the Brooklyn Comedy Festival. She helps run and curate shows at Life World, an artist-led diy co-op in Gowanus, where she recently completed a run of experimental solo shows, “Yosterbation.” She makes adult comedy films with her boyfriend William Banks. Over 1 million people watched their video “Hot B*tch Dominates Incel Boyfriend” on Tiktok. She is a really physical performer, and once had to reevaluate her act because fake fainting three nights in a row hurt her elbow too much. 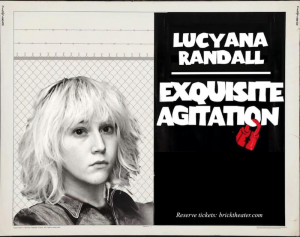 A Note About The Brick’s COVID’s Protocols: New York City requires proof of vaccination in order to attend indoor performances. We will be enforcing this policy for all upcoming performances. In addition, we ask that all audience members remain masked. All staff and performers will be vaccinated; performers may not be masked. Audience can provide proof of vaccination with a government issued I.D. along with a physical copy or picture of your COVID-19 Vaccination Record Card, the NYC COVID Safe Pass or the New York State Excelsior Pass. We are navigating this day to day just like all of you, so please be patient with staff.