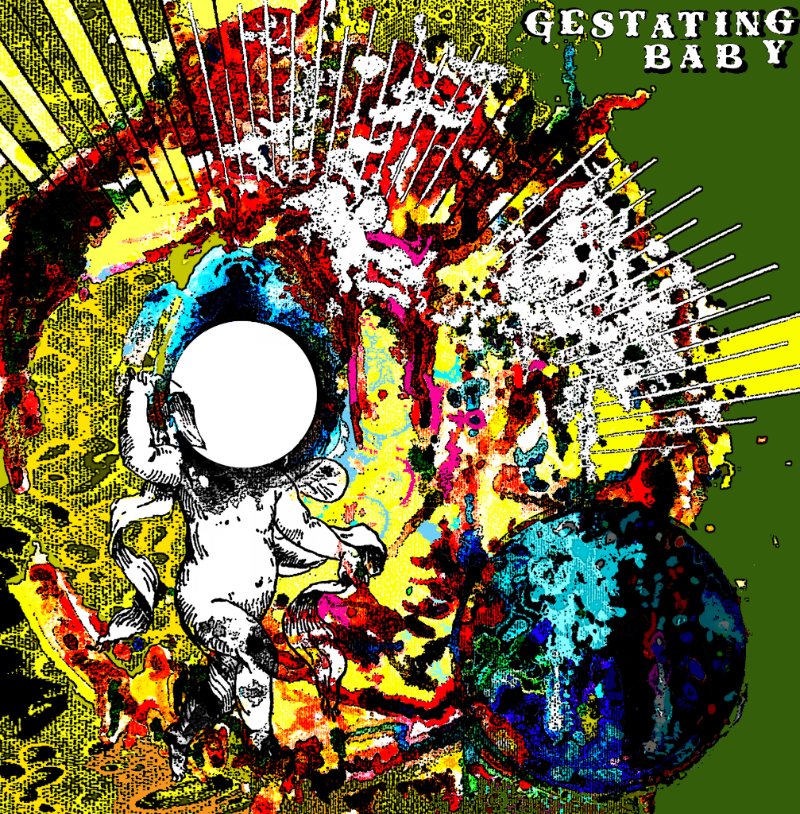 The Holy Ghost People
and Mahinerator
*** 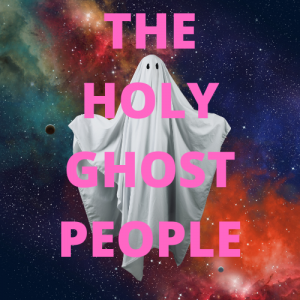 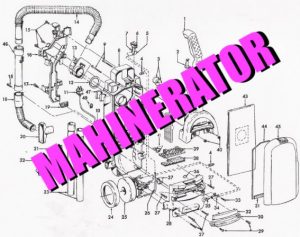 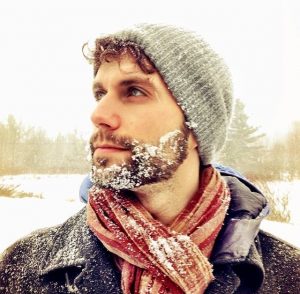 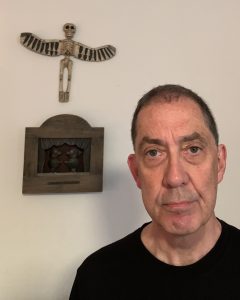 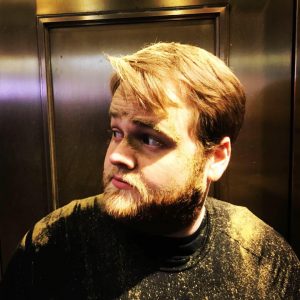 Robert Malbrough is a Brooklyn-based director, noodle maker, and occasional designer. His latest monstrosity, a digital adaptation of Ubu Roix, was featured at the 2021 Edinburgh Festival Fringe. Previous works include An Apology for the Course and Outcome of Certain Events Delivered by Doctor John Faustus on This His Final Evening, and an immersive production of Hedwig and the Angry Inch. His work has been seen at The Tank, Target Margin, Abingdon Theatre Company, the stage door of the Al Hirschfeld Theatre, and various crypts, warehouses, and computer screens. 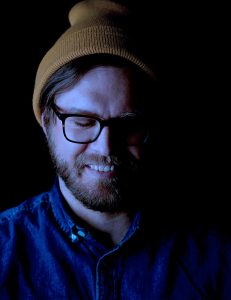 ZEYNEP AKÇA is a Brooklyn-based producer, director, and teaching artist. She is originally from Istanbul, Turkey. She has an MA in Applied Theatre from CUNY SPS. She is currently working on developing new and reimagined works with fellow artists. Her favorite credits include: Dangerous Games (?! Festival, The Brick), [HAMLET CURSE QUOTE] (The Tank Pride Fest), The Argentinian Prostitute Play (BBTF). She regularly produces with SCOWL and is the artistic director of No Exit Theatre Collective. Instagram: @zeynakca
RJ CHRISTIAN is a recent graduate of NYU Steinhardt with a BM in vocal Performance. They are a verified TikTok creator and provided music and lyrics to the Ratatouille TikTok Musical benefit concert. He has served as Composer/Lyricist in five different productions including The Link, Mea Culpa, On a Wing and a Chair, Airlock: The Musical, and RedBeard as well as MD on The Wives of Henry the Eighth (Bossy Collective) and Wildfire: Before the Bloom (No Exit Theatre Collective) RJ was a finalist for Taylor Louderman’s Write Out Loud song competition with his song “Up There” As an actor, some of his favorite roles have been Donkey (Shrek the Musical), Callahan (Legally Blonde), and Beast (Beauty and the Beast). RJ was also a cast member of the 2018 and 2019 NYU Reality Show.

JACOB COWAN (they/them) is a playwright and performer living in Philadelphia with a background in musical theater, dance, and devised/collaborative work. They are a graduate of Wagner College (Theater Performance, Dance minor), and an alumnus of The National Theater Institute’s Theatermakers Summer Intensive (2016). Their play [HAMLET curse quote], was a semifinalist at the National Playwright’s Conference 2021 and part of Pride Fest 2021 at The Tank. Some of their favorite credits include O, Earth by Casey Llewellyn (Thorton Wilder), SCOWL (Pat Riarchy/Luna Lovely), and A Chorus Line (Bobby).
MICHAEL SCHULZ is a freelance Lighting Designer and Technical Director in NYC. He’s currently working on the National Tour of Cats. TD: Pippin (Hudson Guild). Lighting Design: Evelyn: A New Musical (Dixon Place), Cabaret, You’re A Good Man, Charlie Brown (Baruch College).

KRISTIN SGARRO is a queer actor, musician, and emcee in New York City. For over a decade, Kristin has been working as an actor/director almost exclusively in Shakespeare’s canon, and in that time has appeared in Romeo & Juliet (Romeo), Twelfth Night (Viola, Olivia), Othello (Emilia), As You Like It (Celia, Phebe/LeBeau), A Midsummer Night’s Dream (Helena, Hermia), The Merry Wives of Windsor (Mistress Page), Richard III (Queen Margaret), and many more. Occasionally a dabbler in contemporary and devised theater, you’ll also see Kristin’s work in various projects with AMiOS, No Exit Theater Collective, Regeneration Theater, and in new works hosted by The Bechdel Group, SheNYC, and The Tank (With Dignity, most recently). Kristin is also the Founding Artistic Director of Match: Lit, a [let’s-mess-with-]Shakespeare company, and emcees its monthly reading series BARDcore, where a clever adaptation of a Shakespeare play meets trivia over libations with fellow Shakesnerds. Visit www.kristinsgarro.com for more or follow them @oksgars.

ANNA STACY (they/she) is an actor, musician, and multi-tasker from New York. Favorite credits include Touchstone (As You Like It, Match: Lit) and Marc Antony (Julius Caesar, Hamlet Isn’t Dead). Anna trained at Brown University and Shakespeare & Company, and is working towards an M.D. at the Icahn School of Medicine at Mount Sinai. Offstage and outside of the hospital, Anna loves horror movies, regardless of quality. For more of what Anna does when they should be studying, check out their website: anna-stacy.squarespace.com
RACHEL WEEKLEY (they/them) Is a Clown/Performer/Movement Coordinator based in NYC. They graduated from Ohio University with a BFA in performance and trained with The American Mime Theater. Besides creating their own solo work They are also a Line Producer and Performer with SCOWL, a Queer and Trans-centric, stage combat comedy show. For more info on what shenanigans they’re up to now go to www.rachelweekley.com or Instagram @rachel.weekley.