The Exponential Festival Presents: On Set with Theda Bara 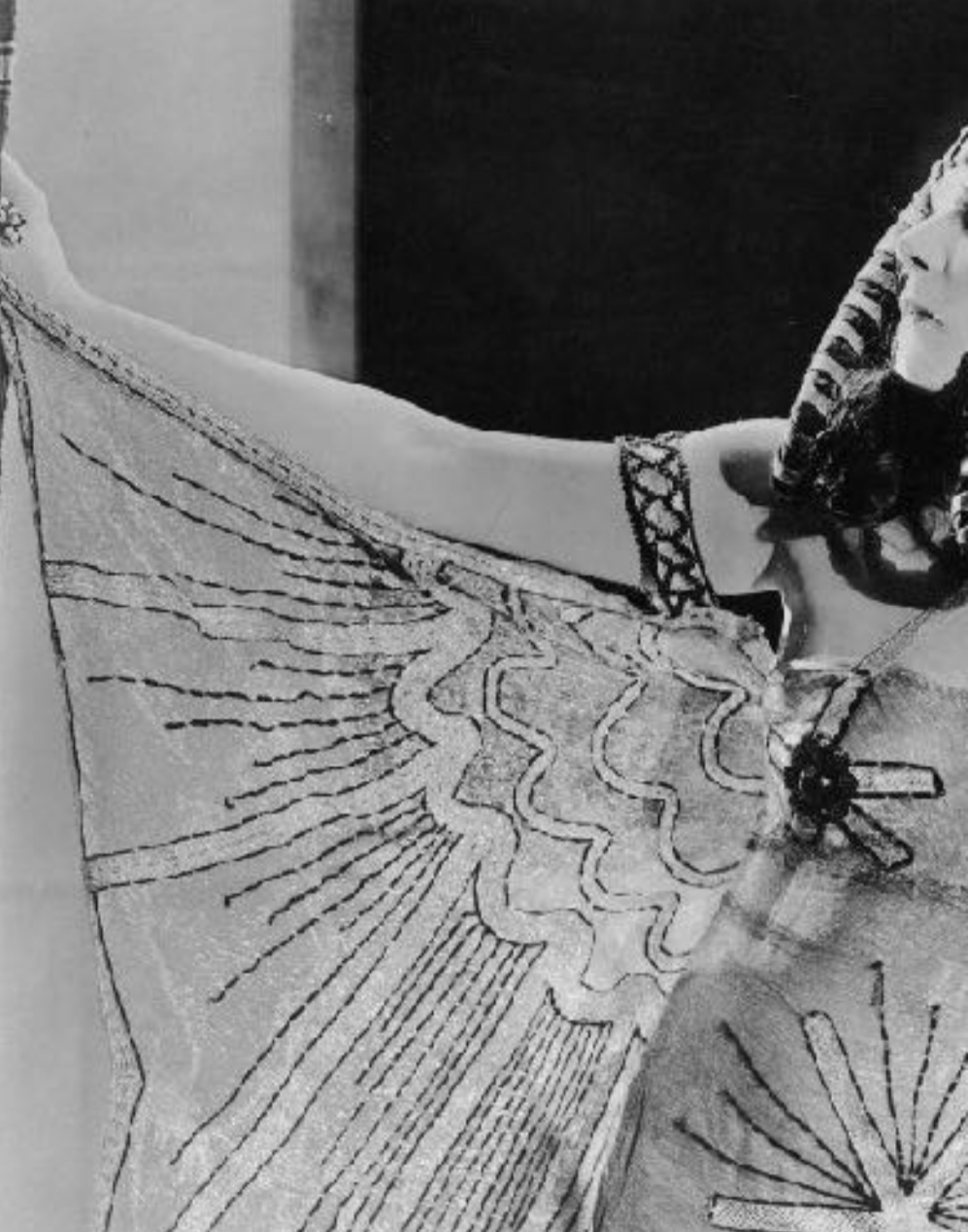 The Exponential Festival and The Brick present
On Set with Theda Bara
by Joey Merlo
January 30-February 8, 2023

In this hallucination of a one-person show, a genderqueer teen who goes missing and their gay detective father come face-to-face with the supernatural and consciousness-devouring Theda Bara, the vamp and silent film star of the 1920’s.

On Set with Theda Bara is a gothic coming-of-age story, a campy melodrama about identity-consumption and the horror of not knowing who you are.

Joey Merlo (playwright) is a Bushwick-based playwright and artist who has worked all over the world including Ghana, Greece and Peru. He is a New York Foundation for the Arts Fellow and the former Playwright-in-Residence at the Off-Broadway, Abingdon Theatre Company. He is the Artistic Director of Wolfpack Theatrics which co-produced a history-making production of A Streetcar Named Desire. Produced work includes: Love of Men Ferocious (O’Neill semi-finalist), The Witch of St. Elmora Street (Dixon Place) and Chair (The Tank). Joey holds a BFA from NYU, Tisch and an MFA from Brooklyn College.  www.joeymerlo.com | @joejoemerlo

David Greenspan is perhaps best known for appearing in his own plays, most notably Dead Mother, She Stoops to Comedy, Go Back to Where You Are, I’m Looking for Helen Twelvetrees and his solo plays The Argument and The Myopia – and for performing solo renditions of Barry Conners’ The Patsy, Eugene O’Neill’s Strange Interlude, Gertrude Stein’s Four Saints in Three Acts and Stein’s lectures Plays, Composition as Explanation and What are Masterpieces.  He enjoys close collaborative relationships with directors David Herskovits, Leigh Silverman, Jack Cummings III and Ken Rus Schmoll and is the recipient of numerous awards including six OBIES.

Jack Serio (director) most recently directed the acclaimed U.S. Premiere of Rita Kalnejais’ This Beautiful Future at Theaterlab (NYT Critic’s Pick). The production later transferred to the historic Cherry Lane Theater for an off-Broadway run. Other credits include the world premieres of The Dark Outside (Theater for the New City) and happy & grateful (Ars Nova). His work has been seen at Playwrights Horizons, Ars Nova, Clubbed Thumb, 59e59, Cherry Lane, Theaterlab, Theater for the New City, and The Pearl Theater Company. He was the founding Artistic Director of The Boston Teen Acting Troupe, a nationally recognized professional teen theatre company. He is the Development Associate for Aasif Mandvi’s Fat Mama Productions, a member of the 2019 Lincoln Center Directors Lab and the 2019-2021 SDC Foundation Observership Class. BFA: NYU. www.jackfserio.com

​THE EXPONENTIAL FESTIVAL
JANUARY’S BROOKLYN-BASED THEATRE FESTIVAL
~ A pleasure, a mess, a thrill, and a dream. ~​

In consideration for the health and safety or our staff members, artists, and audiences, The Brick remains committed to maintaining vaccination requirements and mask mandates for our in-person presentations for the foreseeable future. We ask that all audience members remain masked. All staff and performers will be vaccinated; performers may not be masked. Audience can provide proof of vaccination with a government issued I.D. along with a physical copy or picture of your COVID-19 Vaccination Record Card, the NYC COVID Safe App or the New York State Excelsior Pass. Please be patient with staff