Sonntags wird gelogen Or We Only Lie on Sundays 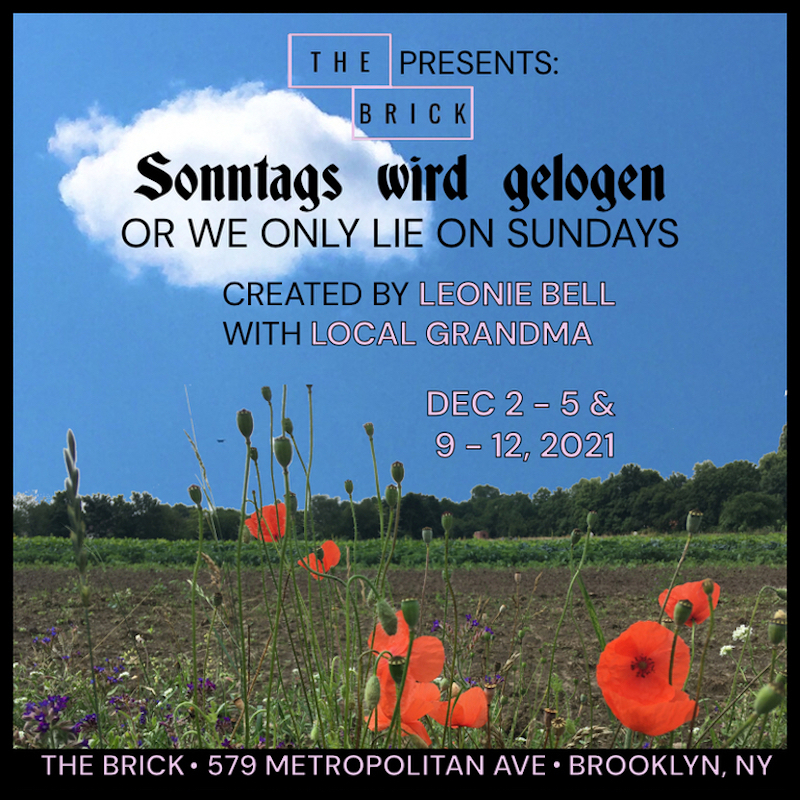 The Brick Presents
Sonntags wird gelogen Or We Only Lie On Sundays
Created by Leonie Bell with LOCAL GRANDMA
December 2 – 5 & 9 – 12, 2021 at the Brick Theater

On a random Montag in time: Mama waits for her long-lost husband to return from war and has rendered everything else invisible, including her daughter Gilly. A flock of mothers search for their daughter, Hanna; maternal chaos raves included. A strange chorus sings apologies to those wronged by Capitalism & a former employee is on the hunt for the long-longed-for adoptive (adult) child who will save her from geriatric isolation. In this dark humor Tanztheater landscape, matriarchal lineages converge and convene with mistranslations, misunderstandings, mundane anecdotes, and your weird neighbor. Cacophonies of choral song and pedestrian movement; performed in German, English, & Denglish. 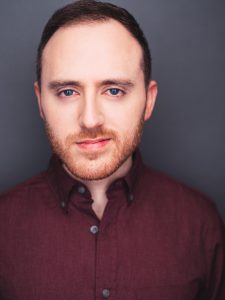 is a Palestinian/Irish-American actor and musician based in New York. Some recent credits include Now Go And Act Accordingly (Target Margin Theater), American Dreams (Working Theater/Roundhouse), 10,000 Balconies (TheatreSquared), and Eh Dah? Questions for my Father (Next Door at NYTW). His TV credits include “Ramy” and “Dead on Arrival.” As a musician he writes and performs with his music duo fajjr+ali. Their music is available on all major streaming platforms. 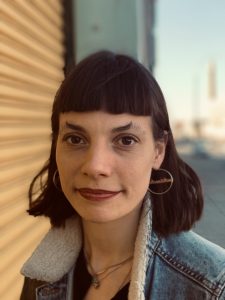 is a German-American theater-maker from Berlin, based in New York. In NYC, she has presented work at Target Margin Theater, St. Ann’s Warehouse, Performance Space NY, The Brick, Center for Performance Research, and other venues. She is a 20/21 Clubbed Thumb Directing Fellow and a recent participant of the Mabou Mines RAP & BAX Upstart Program. Leonie also designs sound and facilitates LOCAL GRANDMA, a free-form theater project devoted to rigorous play, communal care-taking, and causing a ruckus.

originally from Memphis, TN, is a theater artist with a focus on musical theatre and devising. Since moving to Brooklyn, they have performed for various theaters and organizations such as HERE ArtsCenter, Target Margin Theater, Brooklyn Botanic Garden, Little Island, and Creative Time. She is also a member of the Church of Stop Shopping, an activist performance choir that emphasizes racial, social, and environmental justice. Olivia is SO thrilled to be a part of this wildly talented ensemble and is so excited to help bring this piece to life! BA: Sarah Lawrence College. 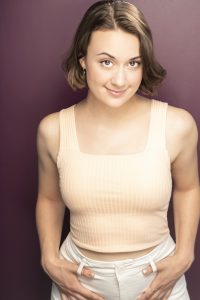 is a theatre maker, movement director, and performer based in New York City whose work explores the intersections of dance and theatre. Most recently, she has developed new work with La MaMa Experimental Theatre Club and MoMA PS1. BA: Sarah Lawrence College. 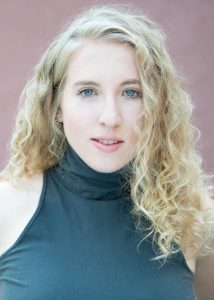 is a multimedia performance artist and playwright based in Brooklyn, NY. Sarah uses found and original text, myth, media and gesture to craft highly physical and multidisciplinary performance and video that imagine beyond-human revelry. Her work has been seen internationally at the 2019 Prague Fringe Festival and the Ponderosa Tanzland Festival in Stolzenhagen, Germany; and in the U.S at the 2020 Philadelphia Fringe (FringeArts), and various venues in NYC. 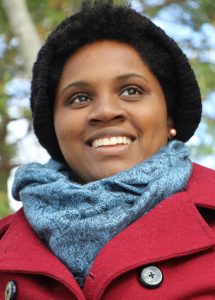 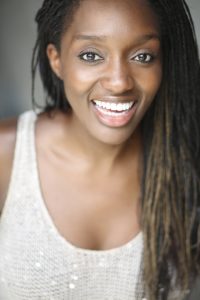 Afropolitan! American-Togolese, born and raised in Italy, Germany and France, currently at home in NYC. Tzena (pronounced “tsay-nah”) is a multilingual actor based in New York City. She is a graduate of The William Esper Studio and has extensive experience in classical theatre. She’s worked with the Classical Theatre of Harlem, The National Black Theatre, Hudson Shakespeare Co., 13th Street Rep, the LIT Council at The Tank, Dance Visions NY, among many others. Television credtis include Orange is the New Black, Law & Order SVU, et al.

“Sonntags wird gelogen Or We Only Lie On Sundays” is sponsored, in part, by the Greater New York Arts Development Fund of the New York City Department of Cultural Affairs, administered by Brooklyn Arts Council.