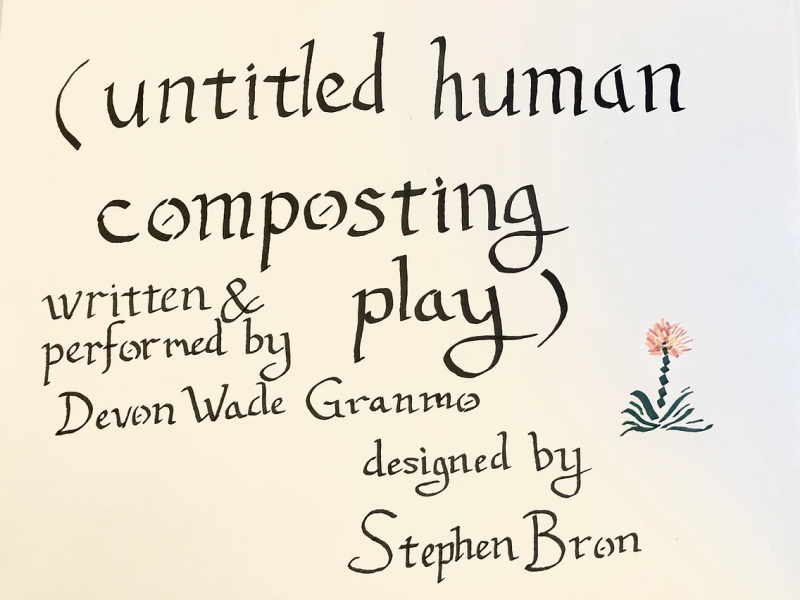 A silly one person show about serious things that is also a fungal network puppet show with accordion songs.

​A road trip with a Uhaul-load of human compost. A conversation with a fungal network that is one of the oldest and largest living organisms on Earth. Gather round the campfire for a silly one person show about serious things. With puppets and accordions songs.

​Devon Wade Granmo (he/him) is a writer, performer & theater artist who hails from the mossy forest of the Pacific Northwest and now lives and works in Brooklyn. In addition to his own work, he frequently performs and collaborates with Title:Point, is a proud staff member at The Brick, and works with other Brooklyn-based artists in various production & artistic capacities. He received his BA in Theatre from Reed College in 2006 and from 2007-2015 was a Co-Artistic Director and producing company member of Action/Adventure Theatre, a theater collective and performance venue which he co-founded in Portland, OR. 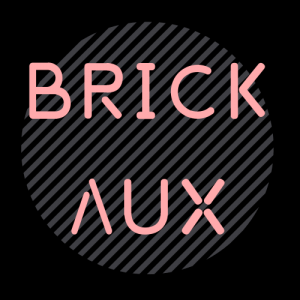 Brick Aux, the logical and magical extension of The Brick Theater, at home across the street and down the road. It provides support for Brick staff and artists via office, rehearsal, and classroom space, and enables us to share the visual art of our multidisciplinary and diverse communities via our gallery space. Brick Aux is located at 628 Metropolitan Avenue in Brooklyn, NY.

THE EXPONENTIAL FESTIVAL
JANUARY’S BROOKLYN-BASED THEATRE FESTIVAL
~ A pleasure, a mess, a thrill, and a dream. ~​