The Former World – a presentation 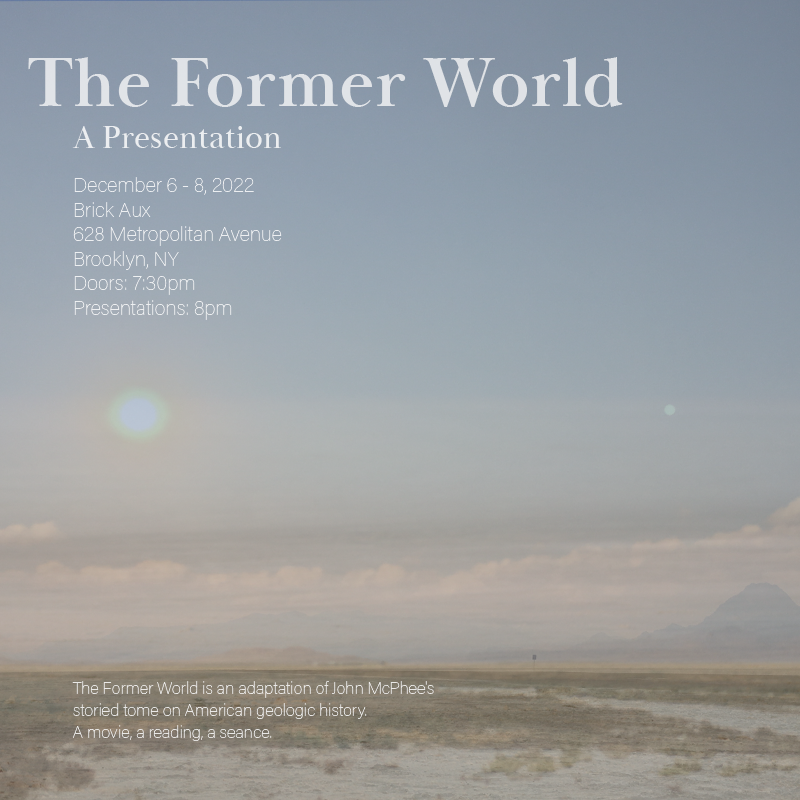 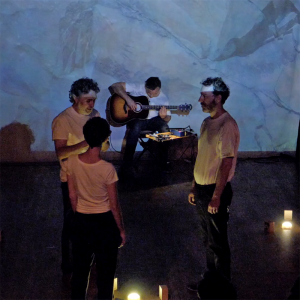 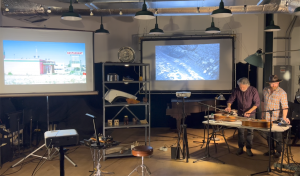 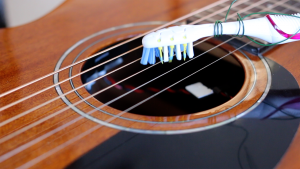 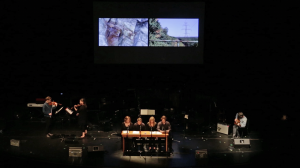 The Former World is an adaptation of John McPhee‘s storied tome on American geologic history. A movie, a reading, a seance.

John Hastings & Benjamin Mayock’s The Former World presents a snapshot of our geologic present inspired by John McPhee’s award winning book, Annals of the Former World. To create this work, Hastings and Mayock retraced McPhee’s journey across the American landscape documenting the geologic life of the American West through the extraction of natural materials in industrial and often violent ways. With video, objects, guitars, and electronics the artists propose that our time alive becomes another layer in this ever changing earth clock. Sounds from the new LP release, Songs Crystals Drones, are woven throughout the performance, along with readings from the book, sonic objects, and detritus found along the road side. Different amalgamations of performers and sounds will emerge each of the three evenings.

The Former World was initially created as a work-in-progress in collaboration with The Industry as part of their FIRST TAKE program.

Benjamin Mayock is a photographer, composer and sound artist living in northwestern Vermont. Using found sounds, foraged objects and multi-faceted analog and digital media, his work often focuses on the intersection between the natural and inhabited world. Benjamin is a founding member of the Community of Sound, an experimental music incubator located in Burlington, VT.