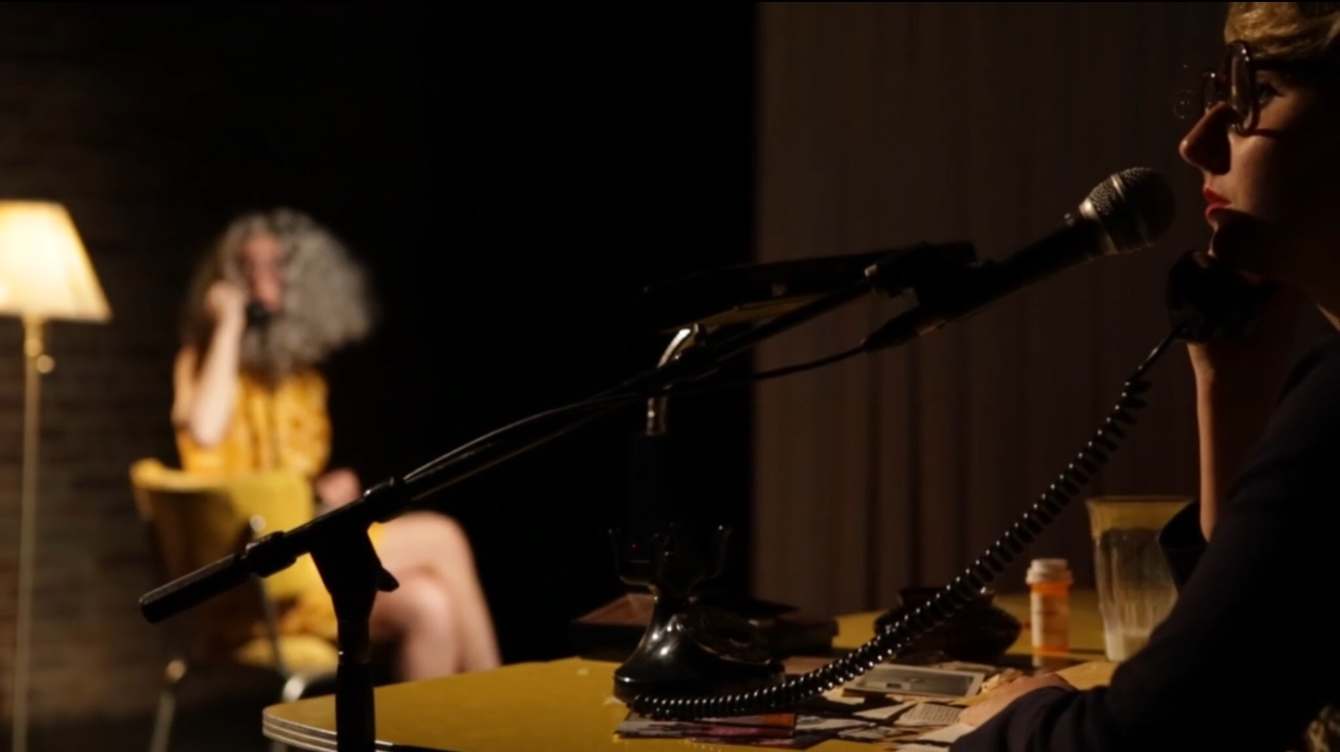 The Hopelessly Hopeless Story of All Good Girls explores the inner lives of two women- a grandmother and granddaughter- who have experienced an unspeakable loss. They live in a ranch house together, trapped in Colorado, and ruled by their inherited domestic rituals. They go to the store, they dress up in fancy clothes, they smoke cigarettes, they sink into depression, they dread the phone’s ringing, and they drink very tall glasses of whole milk. All is revealed when they both have sexually charged encounters with the middle aged Man Next Door.