The Passerby, or Where did my Soul go 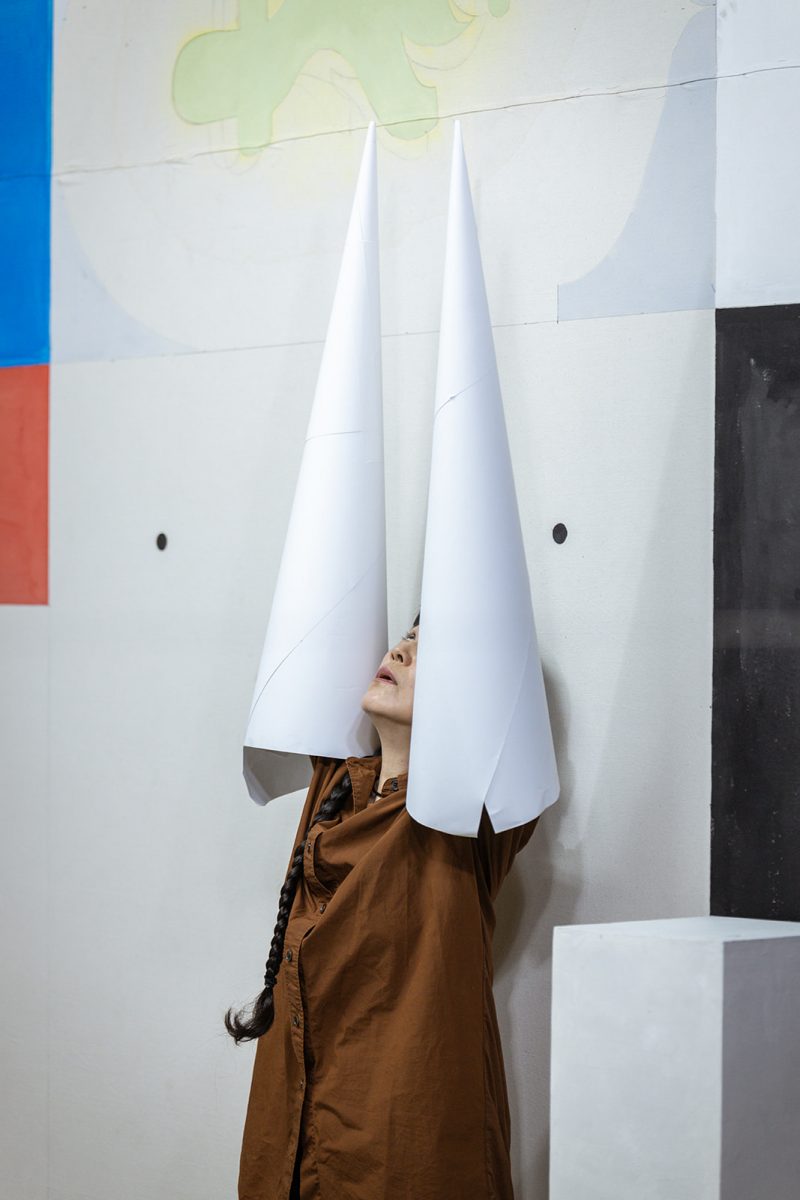 The Brick presents
The Passerby, or Where did my Soul go
by The Million Underscores
November 11-21, 2022 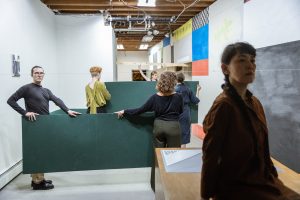 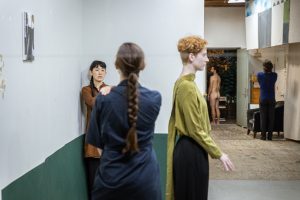 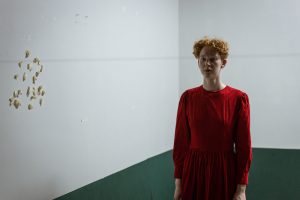 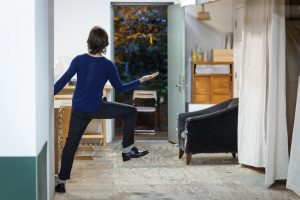 The Passerby, or Where did my Soul go  is a silent twelve track performance album inspired by Oskar Schlemmer’s Gallery Paintings. The piece is a combination of choreography, pedestrian movement and highly technical tableaus that interfere with the normal time signatures that audiences’ attentions are accustomed to in the theater. Constructed through spacial-izations of Oskar Schlemmer’s highly formal paintings, and experimental compositions in the electromagnetic energy of the performers, the album transforms every time it is performed through a series of rigorous chance operations.

In a constant experiment with entropy, form, and energy we use non-sequitur and nonsensical action to jolt the mind into awareness of a truth outside of the pale ordinary logic. . Not- Even- Anything is what taoist philosopher Chang Tzu called a “space” or state of being in which people live freely from narrow identities and dwell in all time and place.

THE MILLION UNDERSCORES is an experimental theater company based in Brooklyn under the artistic direction of Nicolás Noreña and Timothy Scott. Founded in Summer 2013  the company has developed alongside a qualitative study of numbers, and experiments in aesthetic drive, abstract composition, and collaborative writing. We produce eccentric theater pieces that interrogate the action and form of theater as a medium. Our theater works are highly visual, physically rigorous and fiercely experimental. We value every element of performance as an independent voice and want to engage with the audience through intersections of aesthetic languages. Through density, multi-directionality and juxtaposition we generate fields for the audience to notice, think and reify modes of perception, organization and understanding.

After presenting LAPA in 2020, and a one-night performance of The Observatory in August of this year, we are very happy to be back at The Brick, our artistic home, with The Passerby, or not__even__anything. 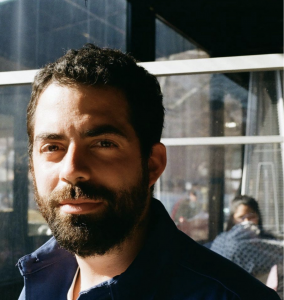 NICOLÁS NOREÑA (director) is a Colombian theater maker and performer based in Brooklyn. He has worked with Richard Foreman, Mary Overlie, The Talking Band, Jeff Weiss, Jess Barbagallo, and Object Collection among others. He is the artistic director of THE MILLION UNDERSCORES. Through this company he has developed, produced, written, directed and designed over ten original productions that have been presented at The Museum of Modern Art, Flamboyan Theater, Triskelion Arts, The Exponential Festival, The Brick Theater, Target Margin Theater, O.D.C San Francisco, as well as in various galleries and public spaces in New York.

He was a LEIMAY fellow 2015-2020, LAB artist with Target Margin Theater in 2019 and was a resident artist with MABOU MINES 2015-2016 under the mentorship of JoAnne Akalaitis.

Nicolas currently teaches at the Experimental Theater Wing in New York University, and is the archive director of the Mary Overlie Legacy Project.