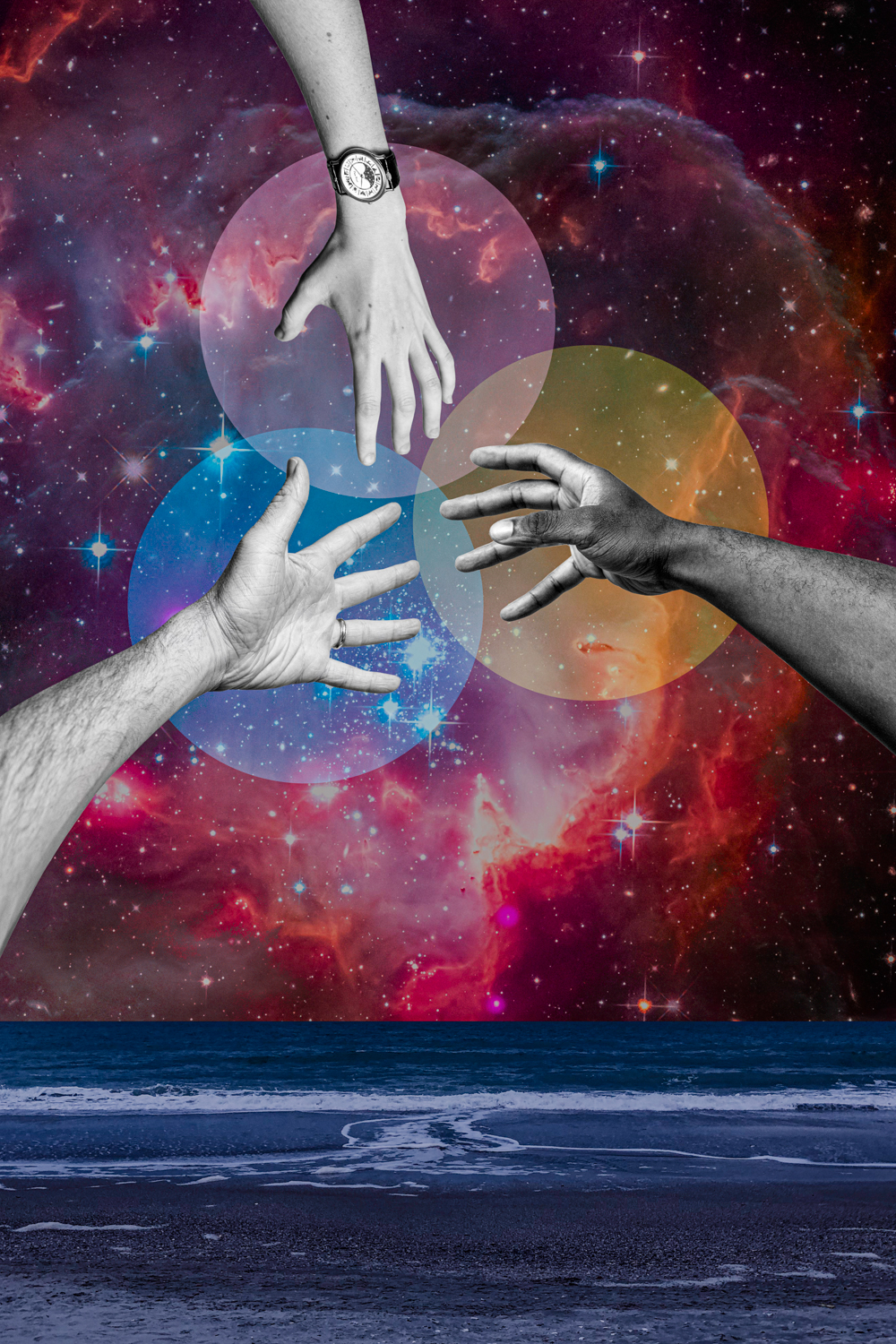 Arrow of Time, a new audio play by Allyson Dwyer, to premiere as part of Exponential Festival’s 2023 digital programming.

Arrow of Time is a brand new 90-minute audio play that will premiere January 9, 2023, at 8PM Eastern on Exponential Festival’s YouTube channel as part of their slate of digital programming. Accompanying the audio performance will be a video component directed by Allyson Dwyer (playwright) and designed/edited by Steven Matarazzo.

This intimate in-person screening will coincide with the YouTube premiere.

Each scene of Arrow of Time marks a year in the life of its main character, Cheryl (played by Susannah Perkins). Twenty or thirty years from now, Cheryl is born in Chips Ahoy (formerly Asbury Park), Nabisco (formerly New Jersey) to Bob (Ben Holbrook), a commuter, and Paul (Abe Goldfarb), a freelancer and musician. The story relentlessly moves forward in a single direction, as Cheryl comes of age and must learn, or even notice, what is important about her time. By the time they’re old, what will the Arrow of Time reveal to Cheryl, Bob, and Paul?

The play’s sound is designed by Leonie Bell.

Also included in the play are original piano compositions by Chris Sabol.

Allyson Dwyer is a playwright from New Jersey who writes about the Internet, communication, alienation, systems and time. Recent plays include The Hub (Semi-Finalist, Princess Grace), Nothing Remained But Voice And Bones (Clubbed Thumb, Theater Accident, Workshop Theater), You Are The Dream, and An Instant Message (Samuel French Off-Off-Broadway Festival finalist, top 12). Most recently, she was named a finalist for the SohoRep Writer/Director Lab (with the amazing Leonie Bell), the Final Shortlist for the Alpine Fellowship Theatre Prize, a semi-finalist for Pipeline Theatre’s PlayLab and had a monologue published in a book by Theatre Unbound. She’s an alumna of The Brick’s SoundLab, Workshop Theater Spring Intensive and Clubbed Thumb’s Early Career Writer’s Group where she received the Constitution Commission. BFA Eugene Lang/The New School, MFA Augsburg. Say hello at allysondwyer.com

Mind Dream Theater is a brand new “property-less” production company, Mind Dream intends to be a venue of the mind and heart, where writers & theater-makers can experiment in accessible, affordable and illuminating new ways.