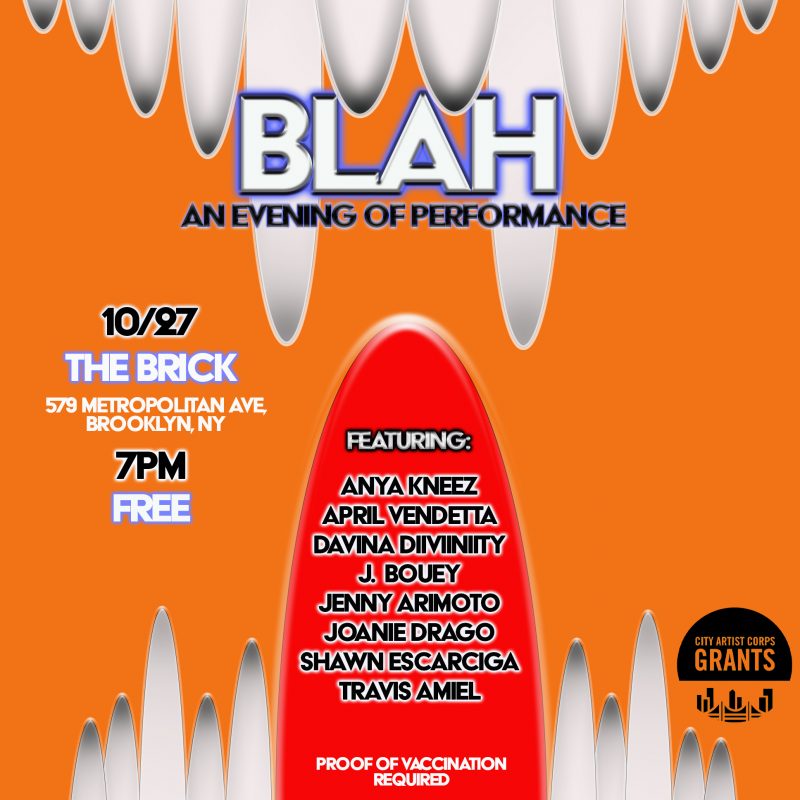 As part of the City Artists Corps initiative from the New York Foundation for the Arts and the New York City Department of Cultural Affairs, BLAH is an evening of art and performance organized by Shawn Escarciga. Bringing together some of the most playful and powerful creative voices from across New York CIty’s artistic disciplines, BLAH celebrates innovation, honors artistic ancestry, and is also a place for artists to straight up fuck around. BLAH is an attempt at ethical collaboration—championing fair artist pay, community accessibility, and a space for unique work to thrive, while making room for networks that might not ordinarily co-mingle to come together (vaxxed and masked obv). BLAH is spooky, ooky, kooky, and scary, but mostly its a joyful pre-Halloween evening of watching the ghouls do their thing. 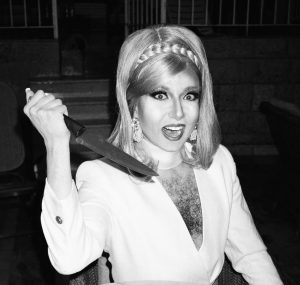 Anya Kneez is a Lebanese drag artist who recently left Beirut, where she helped pioneer a local queer scene challenging gender norms while re-envisioning drag as art in the Middle East.  She readily draws inspiration from her Lebanese heritage, Middle Eastern nostalgia, fashion history, and her mother.  She now resides in Brooklyn, NY where she continues to use her growing platform to push boundaries and be an advocate for Arab Queers all over the world. 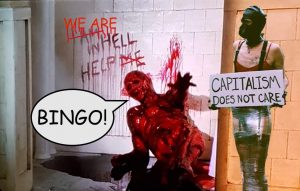 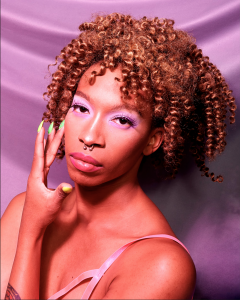 Davina Diiviiniity is a poet, visual + performance artist based in Brooklyn, NY. Her work explores

topics of gender, love, technology & trauma. Her first self published book “Into the Divine” can

be found on Lulu.com + her second book published by thistlemilk press was hand made in 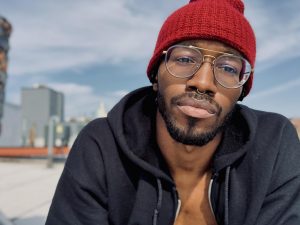 Bouey is out here doing their best, damnit! Currently moving on pandemic timing and prioritizing rest, J. is finding their way back to joy. Determined to manifest the dreams dreamt in their youth, J. is assuming this responsibility because these dreams sustained them when the sun didn’t shine or shined too bright to see. 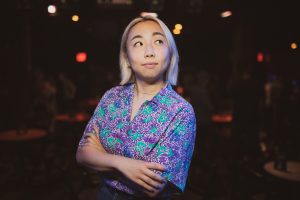 Jenny is a comedy writer and sometimes performer based in Brooklyn. You may know her from her little internet videos that cover a wide range of topics, from racism to not being a huge fan of the beach. She previously did improv and sketch comedy at UCBNY, until the global pandemic kind of ruined things. You can see the things she has written on her website (www.jennyarimoto.com) and her “characters” on social media (@jennyarimoto). 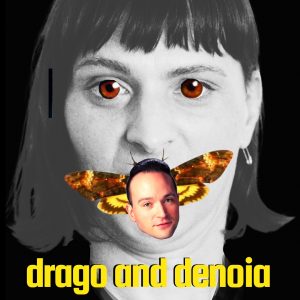 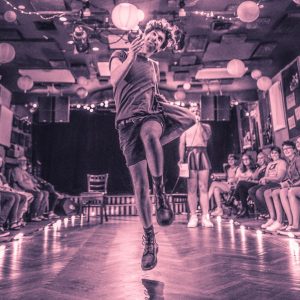