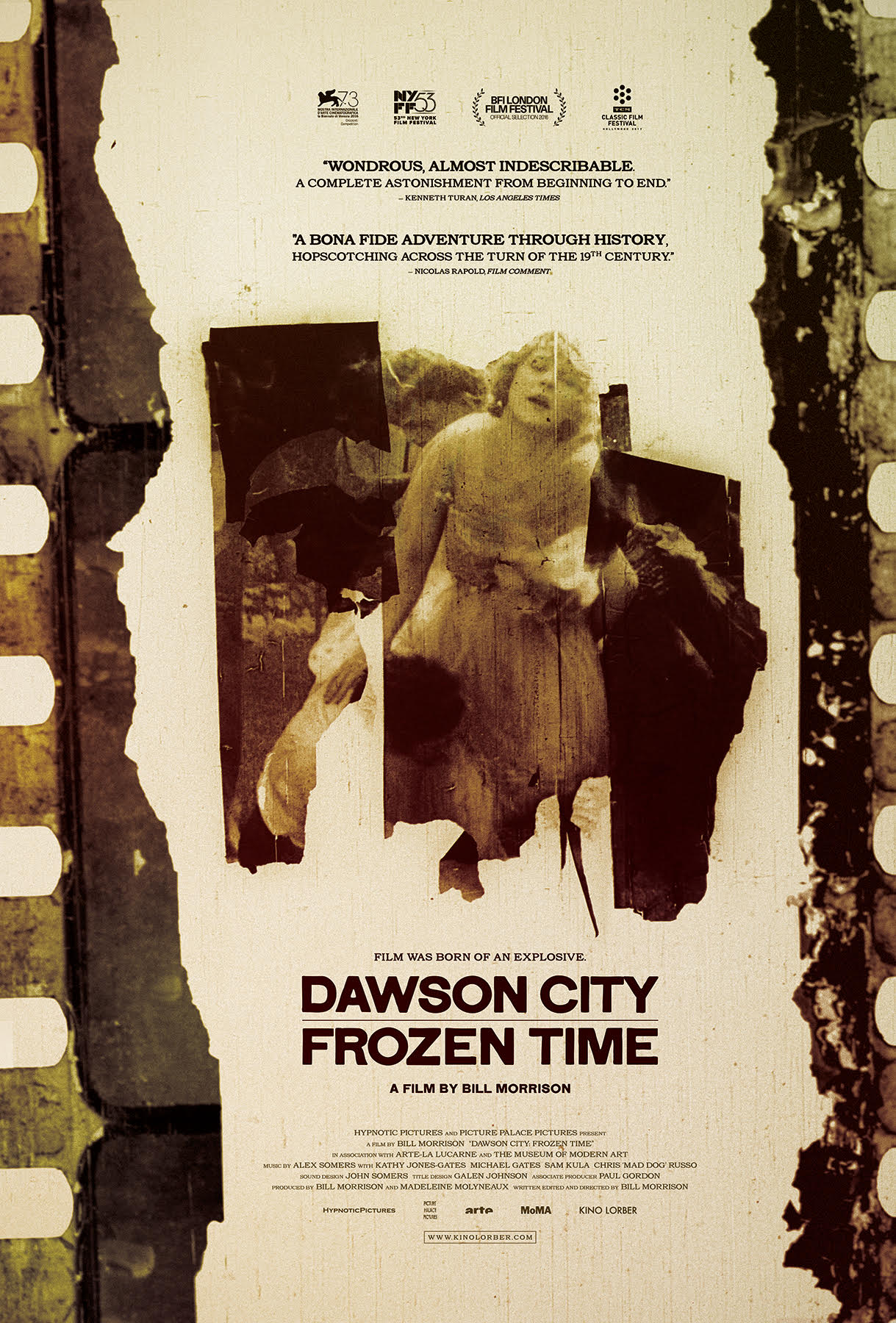 Live music by a special guest to be announced the day of the show.