Out of an Abundance of Caution: Volume Five 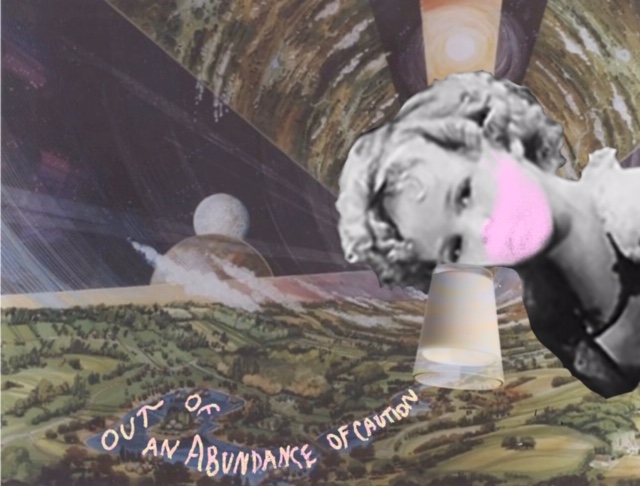 Emceed by Eliza Bent as Old Timey Driver
Chat opens at 7:30 and will feature videos and music and our illustrious host

Eliza Bent is an artist in exile. Let’s bring Bent back to NYC! In the meantime, this playwright/performer has been toiling in other mediums. Bent is currently working on a “prose project” .. engaging in poetic endeavors via Zoom, and posting many foolish videos to Instragram in an attempt to bring joy and lightness to these dreary Pandemic times.

an_outskirt is a story-telling project. Its weft is Filipino folklore, superstition, chant, ritual, and electronic soundworlds warped through our immigrant experience. Numerous voices, ideas, and dreams were born and died as a result of years of moving through different continents and cultures. The stories we share revolve around memories and the mythology in which it resides. We present the story not only as it is thus far, but also as it unfolds.

Night Breaks is an excerpt from our opera called Mga Stasyon (The Stations). Mga Stasyon is an opera structured as a series of vignettes where conversations on history – personal and (multi)national – clash, mix, and synthesize with our immigrant experiences. Mga Stasyon is derived from the ritual reading and reenactment of Christ’s Pasyon in the Philippines. The pasyon text was a Spanish colonial tool to inculcate the natives and promote docility. In an unexpected turn of events, this text became the spark that fueled popular uprisings against Spanish and subsequent American rule. Rice grains, brass gongs, bamboo, and chanting are sounds rich in symbolic significance for both pre colonial Philippines and for us, growing up. These along with voices, loopers, samplers, mixers, synths and guitars comprise the opera’s sound world.

Kate Mohanty is a solo saxophonist living in Brooklyn. Kate’s most recent solo album is titled “Disappear Here”, which is streamable on all music platforms. If interested in hearing more of Kate’s music & not supporting streaming sites who don’t pay artists, check out katemohanty.bandcamp.com. Kate will return to performing live sets in Brooklyn when this dysphoric dystopia ends.

Itchy Richie and the Burnin’ Sensations

Fareeha is a comedian based in Brooklyn. She performs all over New York when that was allowed. She’s been on MTV and Adult Swim. She’s funny 🙂

The Daughter of a Present Mother (excerpt) / To Sleep: To Dream by Allison Fowler

Allison Theresa is a writer and collage creator. She likes making work about the in-between seasons of life, the subtle parts of identity creation, and anything that happens on the internet. She feels a lot of feelings and publishes them most often on her website allisontheresa.com.

She is sharing two pieces. The first is an excerpt from the upcoming digital essay collection “The Daughter of a Present Mother,” set for publication on May 10th. The second is a new work inspired by current events titled “To Sleep: To Dream.”

Fade in.  A forest nymph on a branch of the old Weeping Willow by the river’s end. The wind sweeps around their neck then down to the mushrooms growing in the moss. They pick one from the middle of the bunch, take quick nibbles so the sweet dirt crumbles down their chin.  They sigh and fall into the moss. 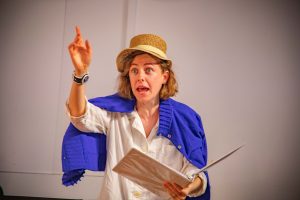 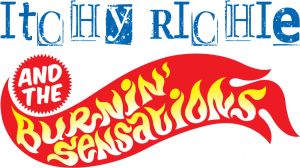 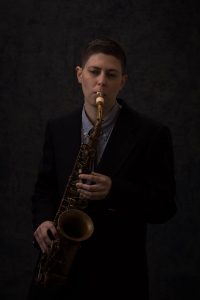 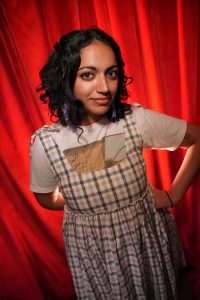 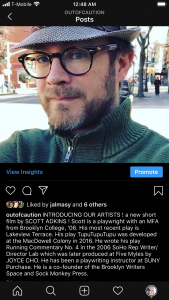