Out of an Abundance of Caution: Volume Seven 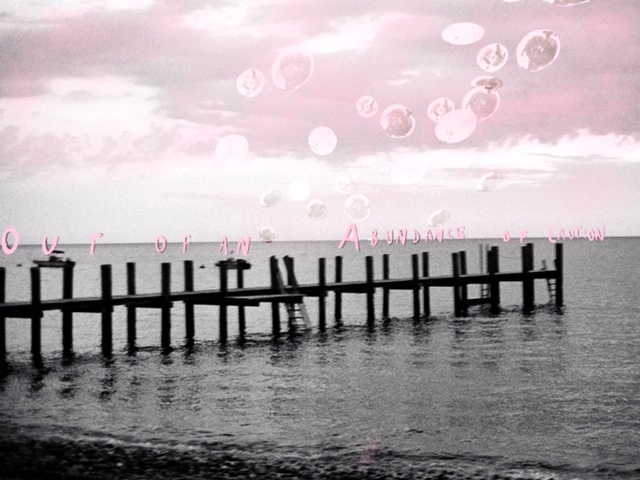 get into it early, stay w us for the long haul
entry is free
tipping is encouraged (paypal.me/outofcaution)
flying by the seat of our pants here so
anything can happen
Sunday, May 3
7:30pm EST Opens
8pm EST Show
www.twitch.tv/outofcaution
***
David Pym

Evergreen is a meditation on grief and loss (I’d love if no description is included though, because i want folx to interpret the film themselves).

Audrey is theatre/filmmaker, and the secret face behind the weekly posters. She yearns to make known the invisible thread that unites us all.

Night Breaks is an excerpt from our opera called Mga Stasyon (The Stations). Mga Stasyon is an opera structured as a series of vignettes where conversations on history – personal and (multi)national – clash, mix, and synthesize with our immigrant experiences. Mga Stasyon is derived from the ritual reading and reenactment of Christ’s Pasyon in the Philippines. The pasyon text was a Spanish colonial tool to inculcate the natives and promote docility. In an unexpected turn of events, this text became the spark that fueled popular uprisings against Spanish and subsequent American rule. Rice grains, brass gongs, bamboo, and chanting are sounds rich in symbolic significance for both pre colonial Philippines and for us, growing up. These along with voices, loopers, samplers, mixers, synths and guitars comprise the opera’s sound world.

A 5:30 PM Zumba Class at your local Dance Studio “Slippers”.

Cherry Lou Sy is a writer hunkering down in Brooklyn, NY.

Emma Joy Hill is a writer, actor, dramaturg, and theatre artist. In the past, she has worked with Bated Breath Theater, devising and writing for some of their productions. She has a BFA in playwriting from the University of Connecticut where she has had multiple workshops and staged readings of her plays: The Fit of the Coastlines, In Other Gardens, Trudy Tries to Say I Love You But Runs Out of Breath, Various Levels of Hell, and Those Hollow Bodies which will have its Chicago premiere this fall at Theatre L’Acadie. 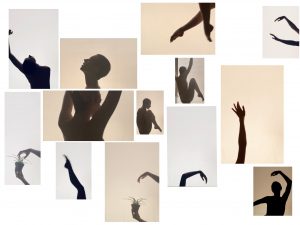 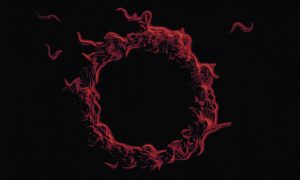 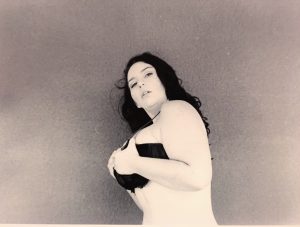 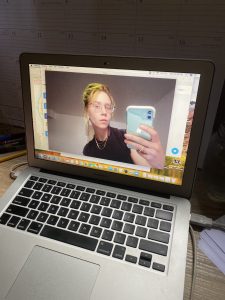 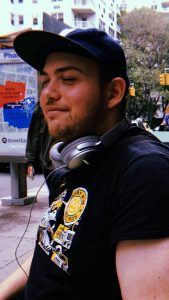