A Night with David Greenspan: Plays and Four Saints in Three Acts 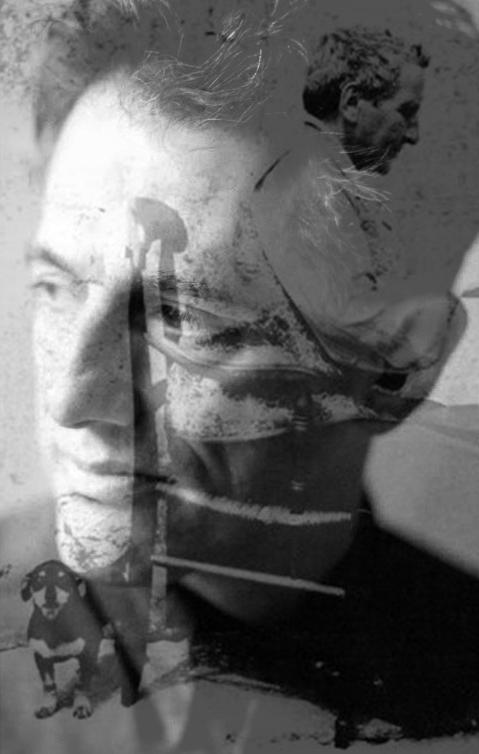 A Night With David Greenspan

Plays and Four Saints in Three Acts
by Gertrude Stein

The Brick proudly invites you to a special, one night only event featuring special guest David Greenspan, performing two pieces by Gertrude Stein.

Plays is Gertrude Stein’s provocative lecture on theatre; a hidden gem of theatricality and wit that only Stein could have delivered – an account of her development as a playwright and her exploration of theatre from the standpoint of sight and sound.

“In Mr. Greenspan’s lilting delivery [of Plays], this dense display of Stein’s curious mixture of the obvious and the abstruse makes for delicious hearing. Adding just a touch of humor by sardonic emphasis on a word and there, he turns this long, logorrheic meditation on the differences among life, literature, and the stage into an endearing bedtime story.”    Charles Isherwood – The New York Times

A solo stage performance of Gertrude Stein’s Four Saints in Three Acts.  Though originally conceived as an opera (ultimately composed for 35 singers) in collaboration with composer Virgil Thomson, performer David Greenspan and director Ken Rus Schmoll rely only on Gertrude Stein’s text, confident that it has literary and theatrical merit in and of itself.

Gertrude Stein’s interest in what she refers to as “emotion and time” rather than “story and action” precludes a coherent plot summary of Four Saints In Three Acts.  The text is best understood as a meditation on saints and artists – more specifically artists as saints, saints as artists: how both separate themselves from conventional modes of living – creating what Stein refers to as an “inside outside existence” – working in the world and cloistered from it.  The text is also Stein’s love letter to her partner Alice B. Toklas – albeit with references that, without intimate knowledge of their relationship, only the two of them would recognize.