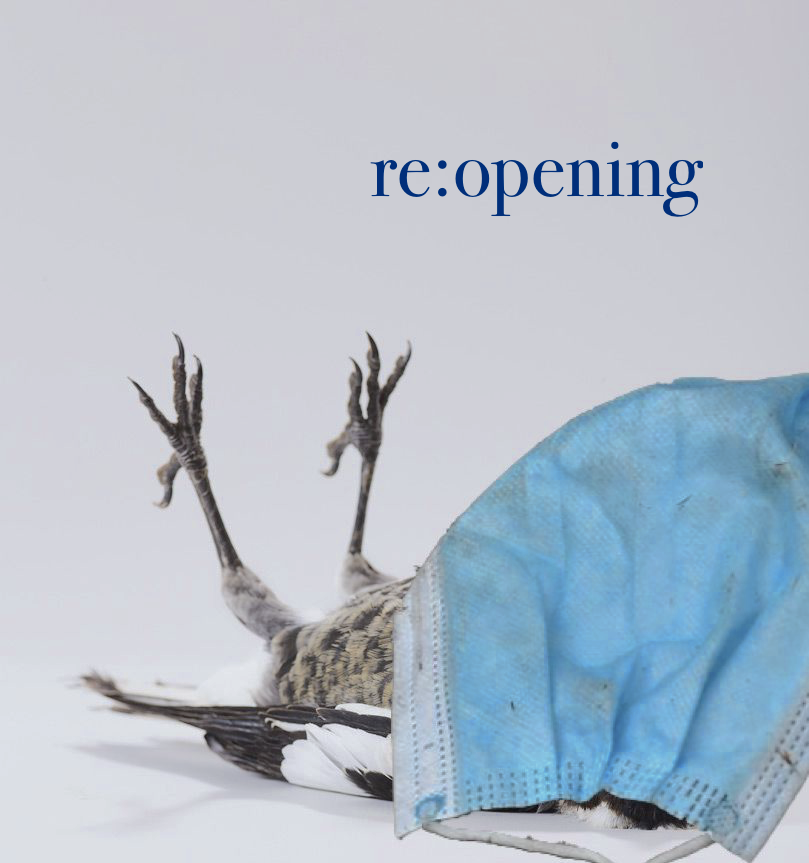 First wave? Second Wave? Wave goodbye to what you knew before…

A new dark comedy rehearsed, filmed, and exorcised on ZOOM. 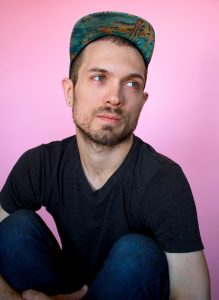 Carl Holder (writer/director) Born in Gainesville Florida, Carl Holder received his BFA in Acting from SUNY Purchase (2008), and an MFA in Dramatic Writing from NYU/Tisch (2020). Carl has developed and/or performed work with Incubator Arts Project, EST, Dennis and Victoria Ross Foundation, The Tank, FringeNYC, The Brick, Standard Toykraft, The Gym at Judson, House of Yes, Hearth Gods, Allegra LaViola Gallery, The Gene Frankel, Ice Factory and The New Ohio. His play Until You Come Back to Me won the 2020 Goldberg Play Prize and was a Finalist for the 2019 Neukom Literary Arts Playwriting Award. Carl was also a Semi-Finalist for The Jerome Fellowship at the Playwrights Center. His play Waiter and Two Octopuses was a Semi-Finalist for the 2019 O’Neill Playwrights Conference and a 2018/19 Finalist for the DVRF Playwrights Program. Charleses received an Honorable Mention for The Relentless Award from The American Playwriting Foundation. Holder was awarded an E-Grant from The Foundation for Contemporary Art for his play An Intimate Evening with Typhoid Mary. He’s currently in The Bricks Inaugural Writer’s Group ‘SoundLab’ a residency developing fiction podcasts with playwrights. Carl lives and works in Brooklyn, NY.

Olivia McCormick (stage manager/assistant director) is a New York based writer. Originally from Boston, she attended Boston University, earning degrees in Film & Television and Political Science. She later went on to receive a MFA in Dramatic Writing from New York University. 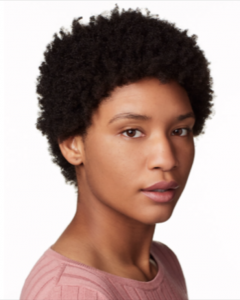 Jules Latimer (Mai/Casting) Off-Broadway: PARIS (Atlantic Theatre); Regional: ANGELA’S MIXTAPE (Martha’s Vineyard Playhouse), ROMEO AND JULIET (Chautauqua Theatre Company). Currently working on MOST HAPPY with Daniel Fish at Summerscape at Bard (August 5th-7th). Just finished filming the Paramount+ Original TV show GUILTY PARTY opposite Kate Beckinsale. 2020 graduate from The Juilliard School. Some of her past roles at school have been Prospero in The Tempest, She in The Owl Answers, and Pumpkin in Paradise Blue. Before Juilliard, she was the winner of the August Wilson Monologue Competition in Atlanta. It was documented in the film “The Start of Dreams” starring Kenny Leon and Denzel Washington. 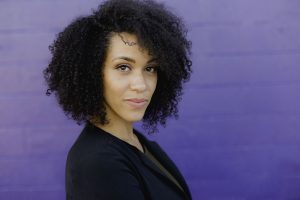 Sarin Monae West (Elle/Assistant)  (she/they) is an actor, writer, wise guy and teaching artist surviving a pandemic and all of its weirdness. Sarin was most recently seen as Tybalt/Friar Lawrence/Lady Capulet in Red Bull Theatre’s zoom production of Romeo and Juliet, and in IRL as the titular character in Bulrusher (dir. Michele Shay) and as Mayme in Intimate Apparel (dir. Arin Arbus) at NYU Graduate Acting where an MFA in Acting was received. You can listen to ICKY: a pandemic musical, written by Sarin wherever you listen to your podcasts. You can catch Sarin in a preview production of Mia MIA by Charlotte Lily Gaspard IRL at La MaMa in October! 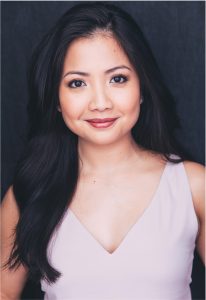 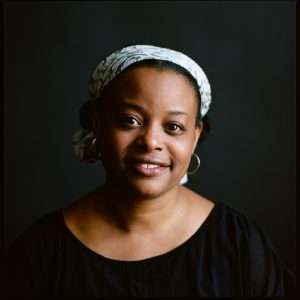 Kaaron Briscoe (Dee) is a New Orleans native with an MFA from ART/MXAT/IATT at Harvard University. An accomplished actor, Kaaron has performed on stages in London and Moscow, as well as on screen. She often works with Little Lord and the Working Theater.

As a playwright her work has https://youtu.be/7Bwwo7ctG10been featured by Project Y, Classical Theater of Harlem, Inviolet Theater, and others. She is a former member of Project Y’s Playwriting Group. Her most recent short play, “Lost and Found”, was performed at the Downtown Live Festival; a collaboration between En Garde Arts, The Tank and the Downtown Alliance. And her play, “Tallahassee”, was a semi-finalist for the O’Neill Playwright’s Conference.

She has directed for various organizations around New York as well as the Playwright’s Center in Minnesota.

She is a member of AEA, SAG-AFTRA, and the Dramatists’ Guild. She is also a proud member of the 52nd Street Project. 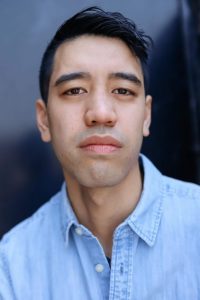 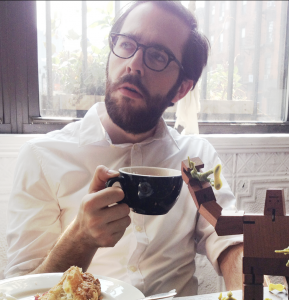 Paul Ketchum (Larry) is a performer and writer. This is his first show since Good and Noble Beings at the Brick in January 2020.