***Due to a rise in COVID cases and an abundance of caution in regards to the health of our performers, staff, and audience, all Exponential Festival performances are pivoting to digital or postponed presentations. This event will be filmed at The Brick and will premiere on The Exponential Festival YouTube Page***

100% of donations made during the event and/or earmarked for Flow My Tears go to the artists.

Earmark your donation for “Flow My Tears” via PayPal

Filmed at The Brick Theater by Zanni Productions 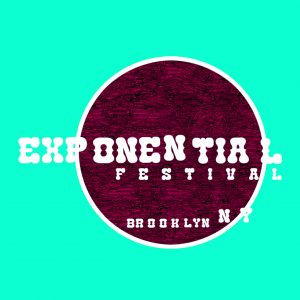