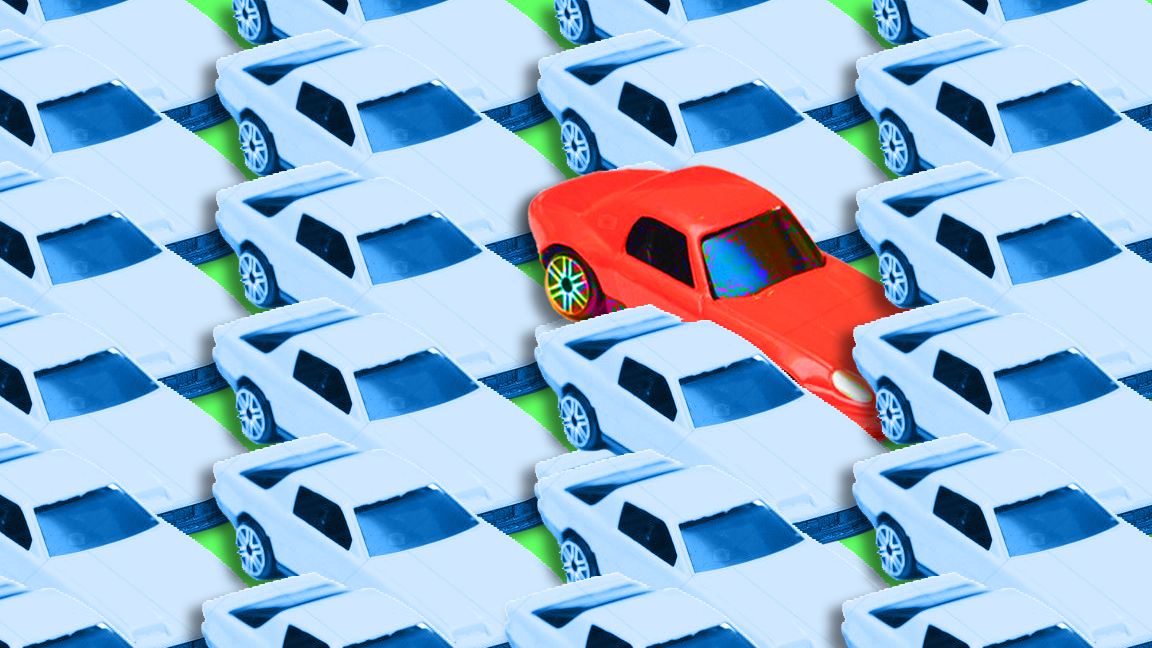 ***Due to a rise in COVID cases and an abundance of caution in regards to the health of our performers, staff, and audience, all Exponential Festival performances are pivoting to digital or postponed presentations. This event will be live streamed from The Brick Theater via The Exponential Festival YouTube Page***

The Brick and The Exponential Festival present
Traffic
by Christina Tang
theexponentialfestival.org

You’re not in traffic, you are traffic. Developed as a hybrid performance and interactive video game, TRAFFIC is your daily commute from hell. It’s bumper to bumper with no escape! Buckle in, because we’re all in this together, whether you like it or not!

TRAFFIC is part live performance, part boardgame/textgame (I suppose it’s only a videogame in the sense that you need a screen to participate in it). In this streaming version, it is best if you can have the stream open on one device / screen, and use a separate device / screen to play the game. Both screens / devices will need access to the internet.

100% of donations made during the event and/or earmarked for Traffic go to the artists.

Earmark your donation for “Traffic” via PayPal

Carsen Joenk is a director and sound designer interested in work that uses non-hierarchical methods of collaboration to create equitable, ensemble-driven processes. A staunch supporter of trash, glitter, and dance-pop, Carsen embraces stylized theatricality as a means of entertainment, conversation, and dissidence. She is the co-artistic director of Rat Queen Theatre Company, a resident artist with New Light Theater Project, and a 2020-2022 Roundabout Emerging Directors Group member. Carsen was the 19/20 Wingspace Theatrical Design Directing Mentee, a NAMT 2018 Directing Observer, and a 2018-2019 resident artist at Access Theatre.  www.carsen-joenk.com

Anna Jastrzembski is a New York City-based playwright, television writer, and lyricist. She graduated with an MFA in Playwriting from Columbia University in 2019. As a theatre artist she is interested in how theory, poetry, and performance intersect. Recent credits include A Modest Proposal (The Studio at The Cherry Lane Theatre), DOG (Signature Theatre Studio), and The Happy Garden of Life (The New Ohio).

Sami Pyne is an independent producer based in New York City. She is currently the Line Producer for 600 Highwaymen’s A THOUSAND WAYS and Assistant General Manager at Evan Bernardin Productions. Most recent producing credits include Dispatch to the Future: A Theatrical Journey Through Central Park by The Arctic Cycle, Capricorn 29 created by Alex Hare and Julia Izumi at The Tank, Kyk Hoe Skyn die Son created by Keenan Tyler Oliphant at Clubbed Thumb, Columbia SOA International Play Reading Festival curated by David Henry Hwang, and 2020 & 2019’s Prelude Festival at The Martin E. Segal Theatre Center. Columbia University School of the Arts MFA Theatre Management and Producing class of 2020. www.samipyne.com

Connor Scully is a theatrical producer and director who works with emerging, non-traditional voices.  He’s from Fairfax, Virginia— right outside of Washington D.C.— moved to Richmond, and graduated from Virginia Commonwealth University in 2015 with a BA in Theatre, emphasis in directing. After school, he co-founded a theatre company, DOG STUFF, and acts as their managing director and co-artistic director. He’s directed and produced multiple productions for DOG STUFF including new works One in Four (Capital Fringe, The Brick) and Wrong Chopped (Firehouse Theatre), as well as an absurdist deconstructed Seven Brides for Seven Brothers (Firehouse Theatre).  He seeks to create a more diverse and equitable theater via radical accessibility— eliminating the barriers to participation for both performers and audience members. He’s currently finishing his 2nd year in Columbia’s Theatre Management and Producing MFA Program and is excited to see what the future holds (@sculliosis).

Joe Rivera is a multi-disciplinary actor from the San Francisco Bay Area. He studied with Terry Knickerbocker, Stephen Spinella, Betsy Aidem and Steve Wangh at NYU’s ETW, and is a graduate of the Terry Knickerbocker Studio. Theatre credits include The Happy Garden of Life (New Ohio) & A Modest Proposal (Cherry Lane) by Anna Jastrzembski; Bengal Tiger at the Baghdad Zoo (SF Playhouse); In the Heights (NYU); The Room in Between (ETW). Films include On the Fire’s Sacred Stream I Write Your Name and Strictly Liminal. Joe also brews coffee for HOUSE of WARIS Botanicals. @joeporterrivera

Nora Daly (they/she) is an actor, writer and teaching artist. They have performed at The Tank, Dixon Place, Portland Stage Company, and YAAAS! Fest at the Broadway Comedy Club, among others. Her play, Bouncing Off the Ceiling premiered in August 2021 at The Tank. You can find some of their written work on killerandasweetthang.com. Nora also runs an after school arts program. She lives in Brooklyn with her dog, Bob Fosse.

Eryn Bogen (she/they) is a recent transplant to NYC from Minneapolis, most often known for her work as a composer, producer, and audio engineer. Their eclectic taste and expertise has them writing folk musicals, choral pieces, house music, video game scores, and everything in between. Recent sound design and composition credits include Good Friday the 13th (MN Fringe, Mixed Blood); The Marriage of Figaro (Gustavus Adolphus College); More Light (Evelyn Anderson Theatre), and The Invention of Baseball (MN Fringe, The Phoenix). Check them out at sonoventproductions.com! 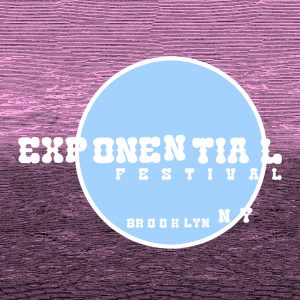