Bandit: The Story of Hillary in Prison 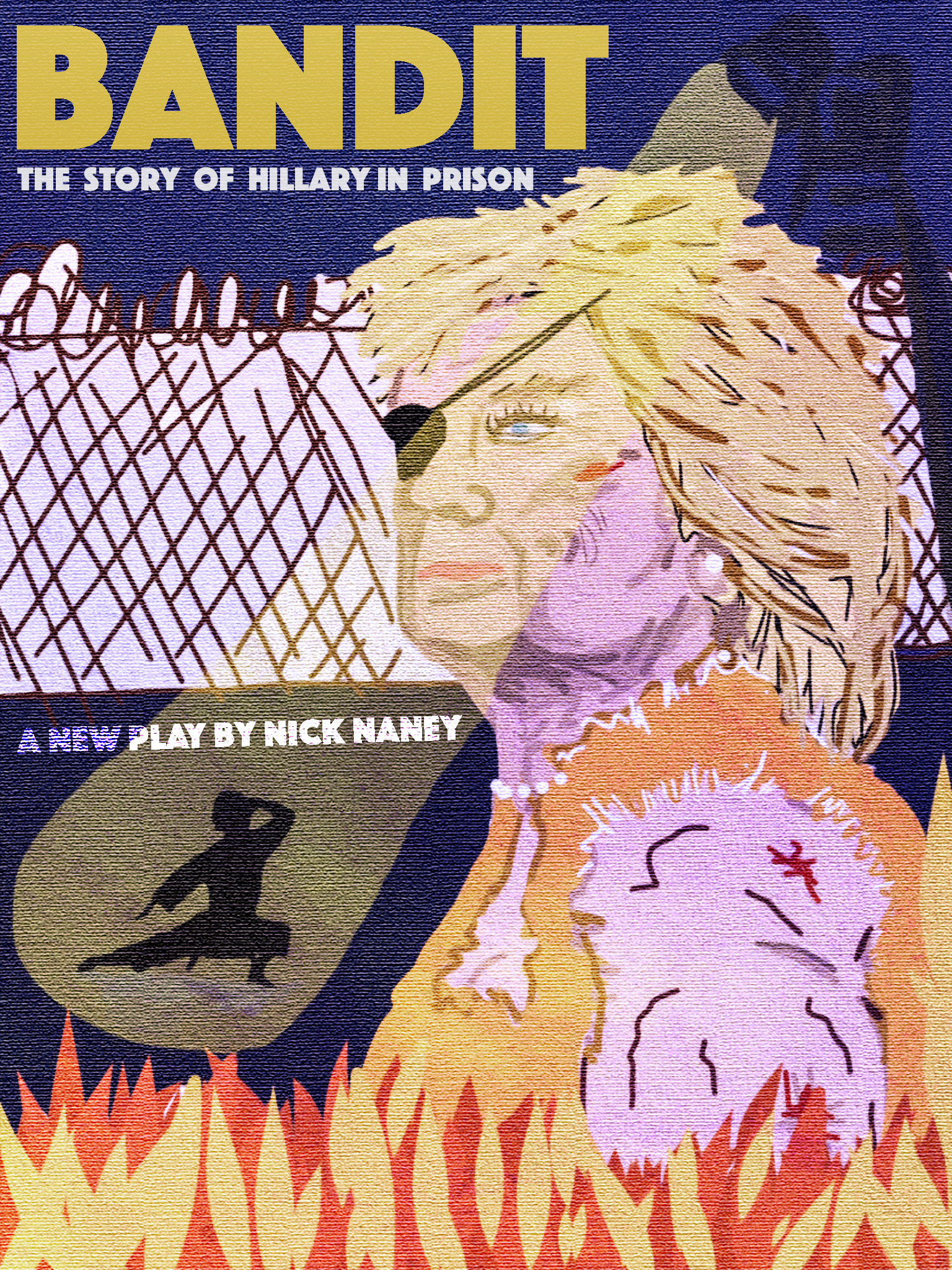 Hillary Rodham Clinton goes to prison and must learn kung fu to survive.

Written and Directed by Nick Naney.
Music by Steven Desiena.

On January 20th 2017 disgraced presidential candidate Hillary Rodham Clinton is locked up in Douglas State Penitentiary for the federal crimes she has been exposed for on the campaign trail. While she has proven herself outside as a tough politician, the game has changed inside the rough prison as Hillary is now tormented by the vicious Phaidra and her Poison Kiss gang. As her pleas fall on the deaf ears of the uncaring Warden Gossley and her useless husband Bill, Hillary soon learns her only chance of survival is through the ancient art of kung fu.