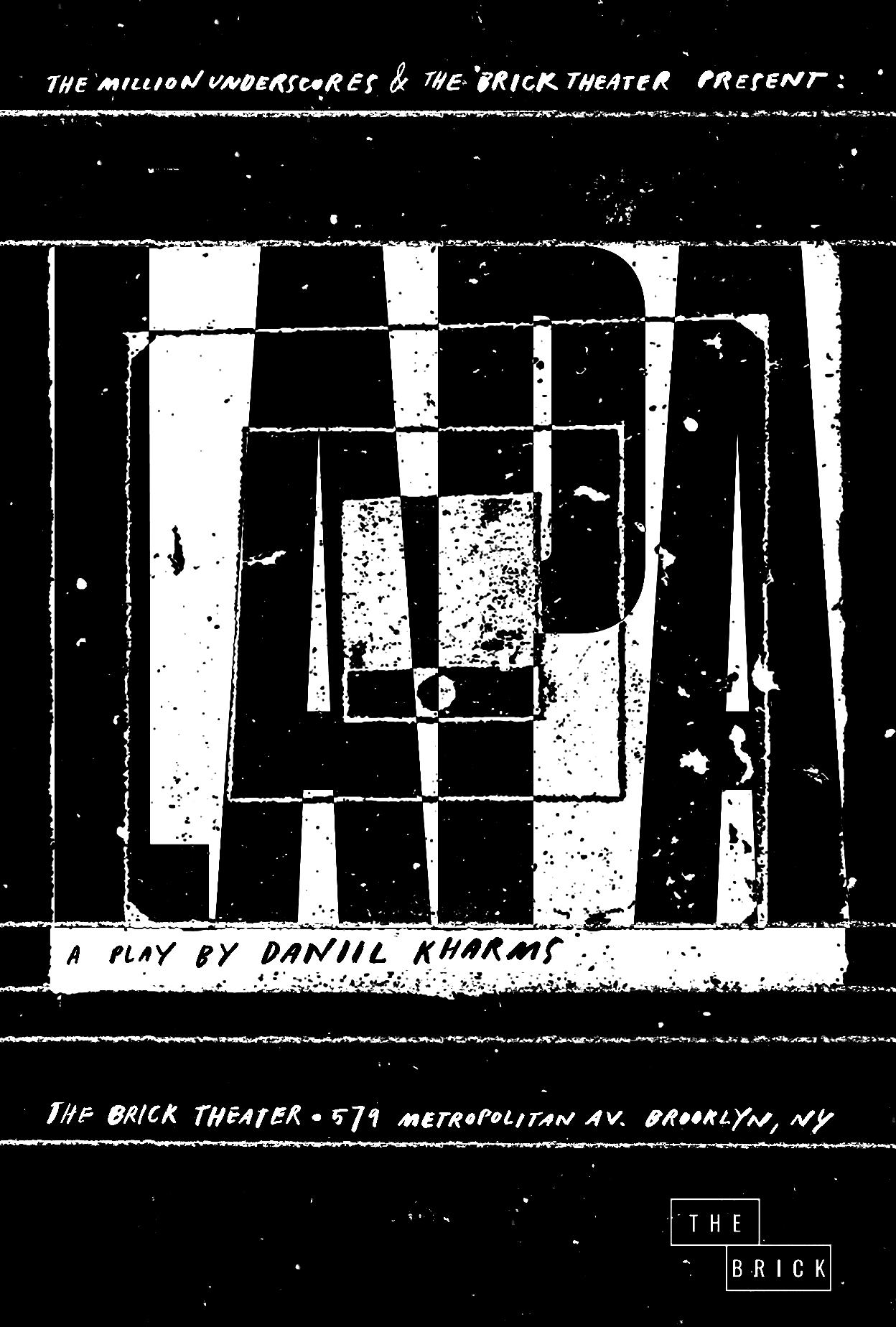 The Brick Theater proudly invites you to The Brick YouTube Channel for the video premiere of LAPA on Thursday, June 18 at 8pm EST.
Filmed by Jon Burklund of Zanni Productions
Production photos by Jose Miranda

LAPA was the beautiful show running in The Brick when COVID-19 shut down everything in New York.
They opened on Wednesday, March 11.
The show resonated so heavily with those of us that had the pleasure of seeing it. We are thrilled to share it with you now.

All donations will go to The Okra Project:
“The Okra Project is a collective that seeks to address the global crisis faced by Black Trans people by bringing home cooked, healthy, and culturally specific meals and resources to Black Trans People wherever we can reach them. During the Middle Passage, our African ancestors snuck okra onto captive ships to sustain themselves and plant in the new world. Black Diasporic cooking traditions often use the okra plant for its versatility and it is often associated with health, prosperity, and community. In this spirit, The Okra Project hopes to extend free, delicious, and nutritious meals to Black Trans people experiencing food insecurity. ”
https://www.theokraproject.com/ https://www.paypal.me/theokraproject

LAPA is a mesmerizing language machine for the theater following Landman’s journey to pluck a newly formed star called Agam The Swan: “whoever tears down this star may choose to be freed from dreaming.” Treating language with the material curiosity of early abstract artists LAPA exposes the border of language and sound, of poetry and meaning. The Million Underscores stage this genre-bending work, modulating between visual composition, soundscape, performance, and choreography, to emphasize the distance between words, objects, sound, and the body. Amidst Industrialization, the human ability to reach beyond the terrestrial, and a decrepit heaven, LAPA is a ballad for the end of dreaming.

The Million Underscores are a “mad and wonderful” (David Herskovits- Target Margin Theater) experimental theater company based in Brooklyn under the artistic direction of Nicolas Noreña. Founded in Summer 2013 the company has developed alongside a qualitative study of numbers, and experiments in aesthetic drive, abstract composition, and collaborative writing.