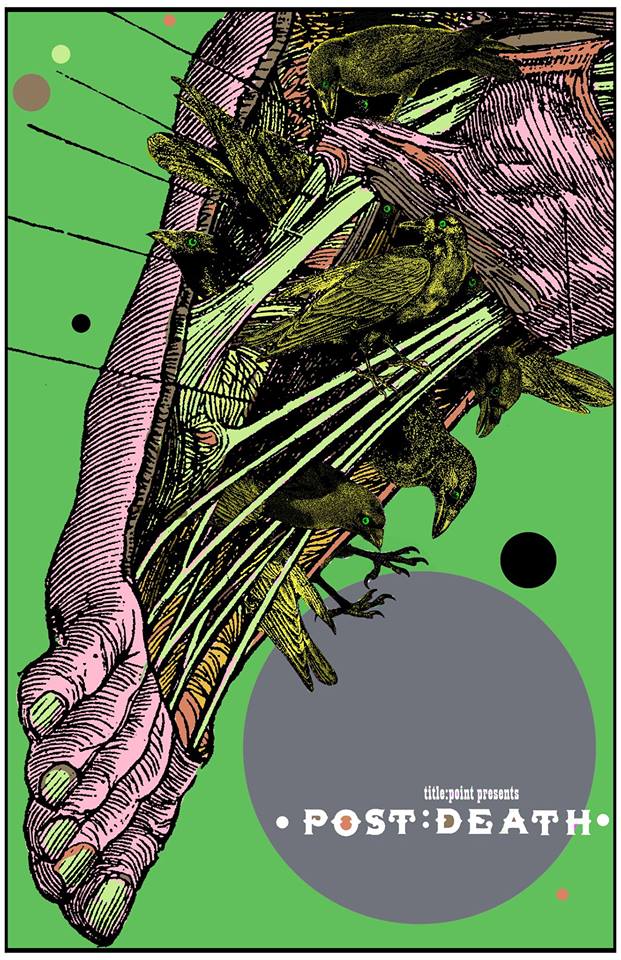 The Brick Theater proudly invites you to The Brick YouTube Channel for the video premiere of Post:Death on Thursday, August 27 at 8pm EST.

On August 20th, you can catch the premiere of the first play in the trilogy, Everything Of Any Value, on the Title:Point YouTube Channel.

Both were filmed by Jon Burklund of Zanni Productions 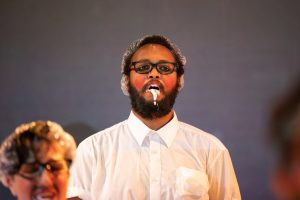 written by Title:Point’s Ensemble of Collaborators 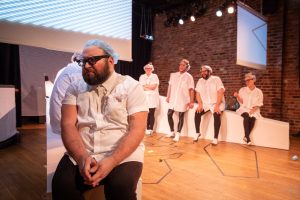 ‘I’d dreamt of a landscape I doubted I would find, but over the hand-laid rails and in the just quiet forest past World’s End, an ambient and open peace.’

Post:Death is a madcap meditation on nature’s most hilarious joke: Mortality. Listen: We all need to believe in something. Listen: We all need things to get better. Listen: Nobody knows what to say to a friend at a funeral. We get it and man, it is really coming down out there. Post:Death is the sequel and no doubt completely satisfying sequel to the show the New York Times called “Plotless!”, Everything of Any Value. 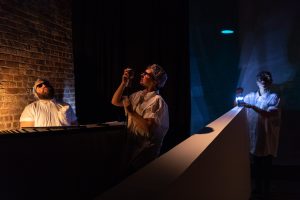 Originally performed at The Brick Sept-Oct 2018

Filmed and Edited by Jon Burklund of Zanni Productions 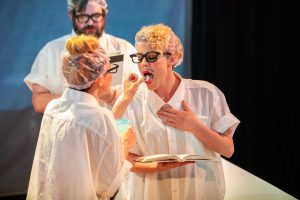 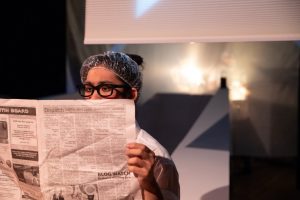 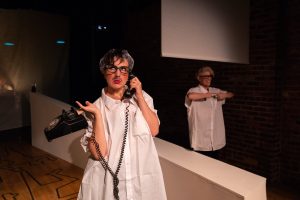 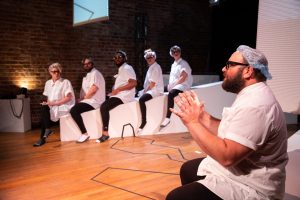