Out of an Abundance of Caution: Volume Twenty Four! 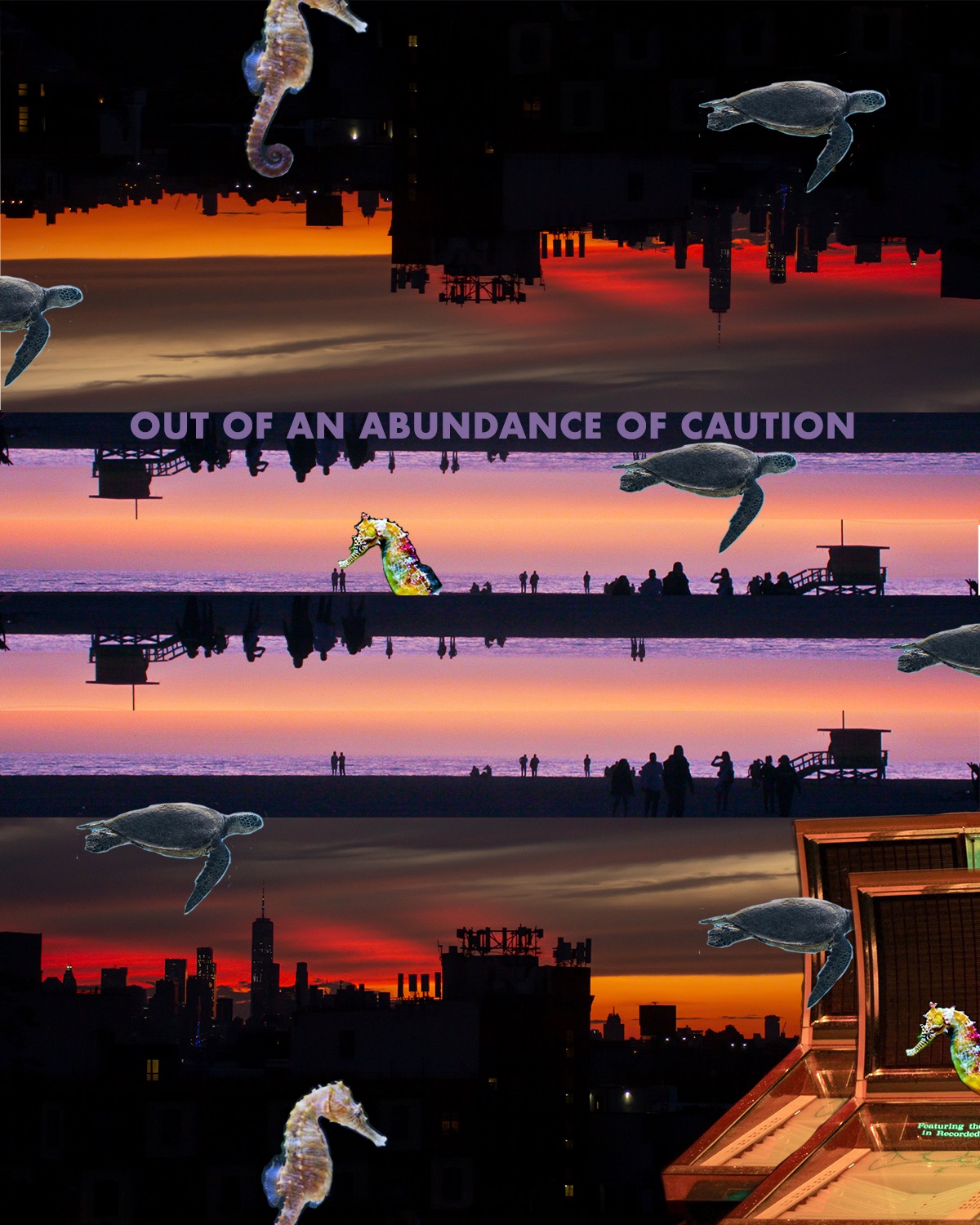 It’s almost as if Mtume has lived multiple lives in terms of the ubiquity of his talents and where they have been displayed. New York City Born to parents from the Lower East Side and Seattle Washington respectively, Mtume Gant has held many different titles, Actor, Emcee, Director, Filmmaker, Music Producer and Educator in his life as an Artist. A Graduate of both LaGuardia H.S. of The Performing Arts (he was the winner of the top graduate award in Acting in 1998 and a recipient of an NFAA Level 1 Arts Award in Acting the same year) as well as The Acting Conservatory at Suny Purchase but if you ask Mtume maybe his greatest teacher has been the blocks of New York where he truly honed his own personal tick and voice as an Artist. Mtume began performing professionally young, involved in youth theatre companies and studied with many Actors and Actresses who today are Emmy, Tony and Oscar Award Nominee’s and Winner as well as appearing in his first film at the age of 16, the Sundance Audience Award Winning Film “Hurricane Streets”, he went on to appear in over a half a dozen more films including his critically acclaimed performance in the Martin Bregman produced film “Carlito’s Way: Rise to Power”. He also made his dent in the world of Television as a full time cast member for the hit HBO Show “Oz” during it’s final season, and never leaving his roots which was the theatre Mtume was apart of several acclaimed productions such as Adam Rapp’s play “Faster” at The Rattlestick Theatre and The Here Theatre’s production of Leroi Jones/Amiri Baraka’s play “The Toilet” Directed by Dennis Leroy Kangalee, both productions featuring Mtume in the starring roles, all of this Mtume achieved before he was 25 years old.

After an attempt to further his career within the Hollywood superstructure Mtume chose to break off and seek his own path taking a break from the commercial world of Acting. Being the son of a Jazz musician as well named after virtuoso Musician ” James Mtume” he decided to venture of further into his second passion, Hip Hop Music. He quickly became a mainstay within New York’s Underground Hip Hop Community, releasing 3 Albums in 4 years: 2006’s “Nat Turner Reloaded” (Rap Reviews.com Top 10 Albums of the year), 2008’s “Ronin” and 2010’s “The Ecology”. He also made marks a producer, doing cuts for Stones Throw’s “Homboy Sandman” (the song “Airwave Airraid” was featured on Peter Rosenbergs show on Hot 97), Masai Bey, Bisco Smith, Creature and many others. Mtume also became fixture in the Hip Hop/Jazz Fusion movement. Initially with virtuoso composer Dana Leong recoding two albums with his band “Milk & Jade” as their lead vocalist and he is the frontman for the Spanish “Marc Ayza Group” whom he has also recorded two albums with, all receiving high critical acclaim. With these configurations Mtume found himself on stages all around the world, in countries such as China, Finland, Italy France and at festivals such as Sweden’s “Umea Jazz Festival” or Brazil’s “Savasi Festival” sharing bills and stages with likes of Bobby McFerrin, Wynton Marsalis, Esperanza Spalding and DJ Spooky.

But always the dramatist at heart Mtume has since remade a commitment to working once again in the world of Theatre and Film. In 2012 he premiered his first play as writer in the co-authored (and co-starred) production of “Fields of Grey” with acclaimed UK writer/performer Avaes Muhammed at The Contact Theatre in Manchester-England. It was Directed by former Contact Theatre Artistic Director Baba Israel and received tons of critical acclaim. And most recently Mtume has started in his next venture, Filmmaking, Directing the Short Film Vignette for singer/songwriter Conchita Campos’s song “Easy My Mind”. Mtume’s most current project is the short fillm called “Spit”, which is currently in pre-production and aims be shot this October