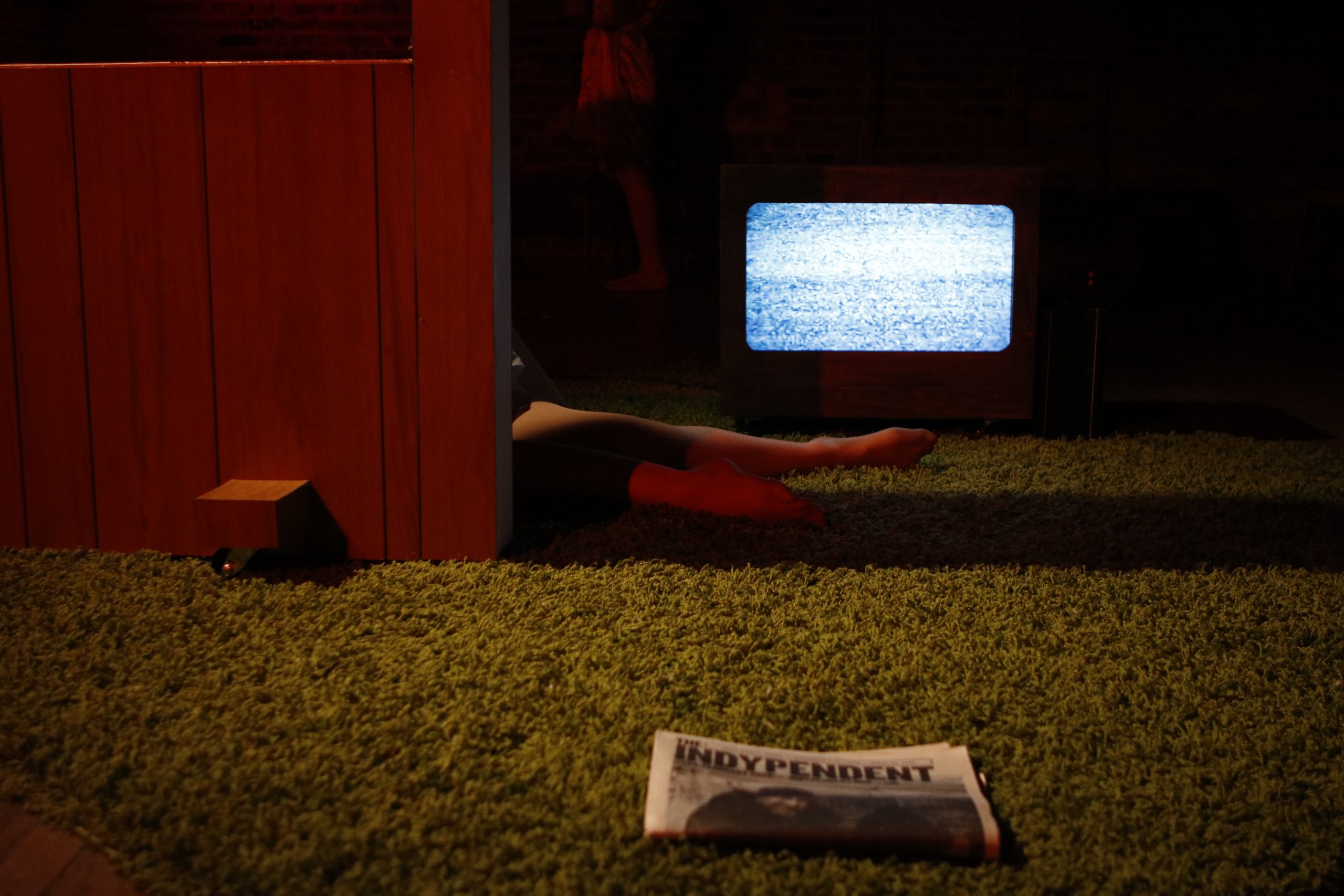 The Brick Theater proudly invites you to The Brick YouTube Channel for the video premiere of The Hopelessly Hopeless Story of All Good Girls on Thursday, October 8th at 8pm EST. 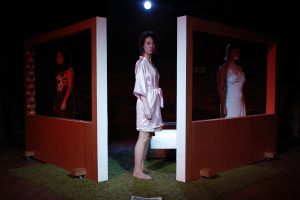 The Hopelessly Hopeless Story of All Good Girls is a psycho-sexual closet drama that paints an intimate portrait of the inner lives of Woman of the House and Woman who live together in a ranch house, trapped in Colorado, and ruled by their inherited domestic rituals. They go to the store, they dress up in fancy clothes, they smoke cigarettes, they sink into depression, they dread the phone’s ringing, and they drink very tall glasses of whole milk. All is revealed when they are visited by the Woman Next Door. 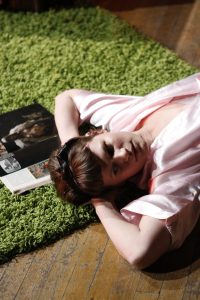