Out of an Abundance of Caution: Volume 29! 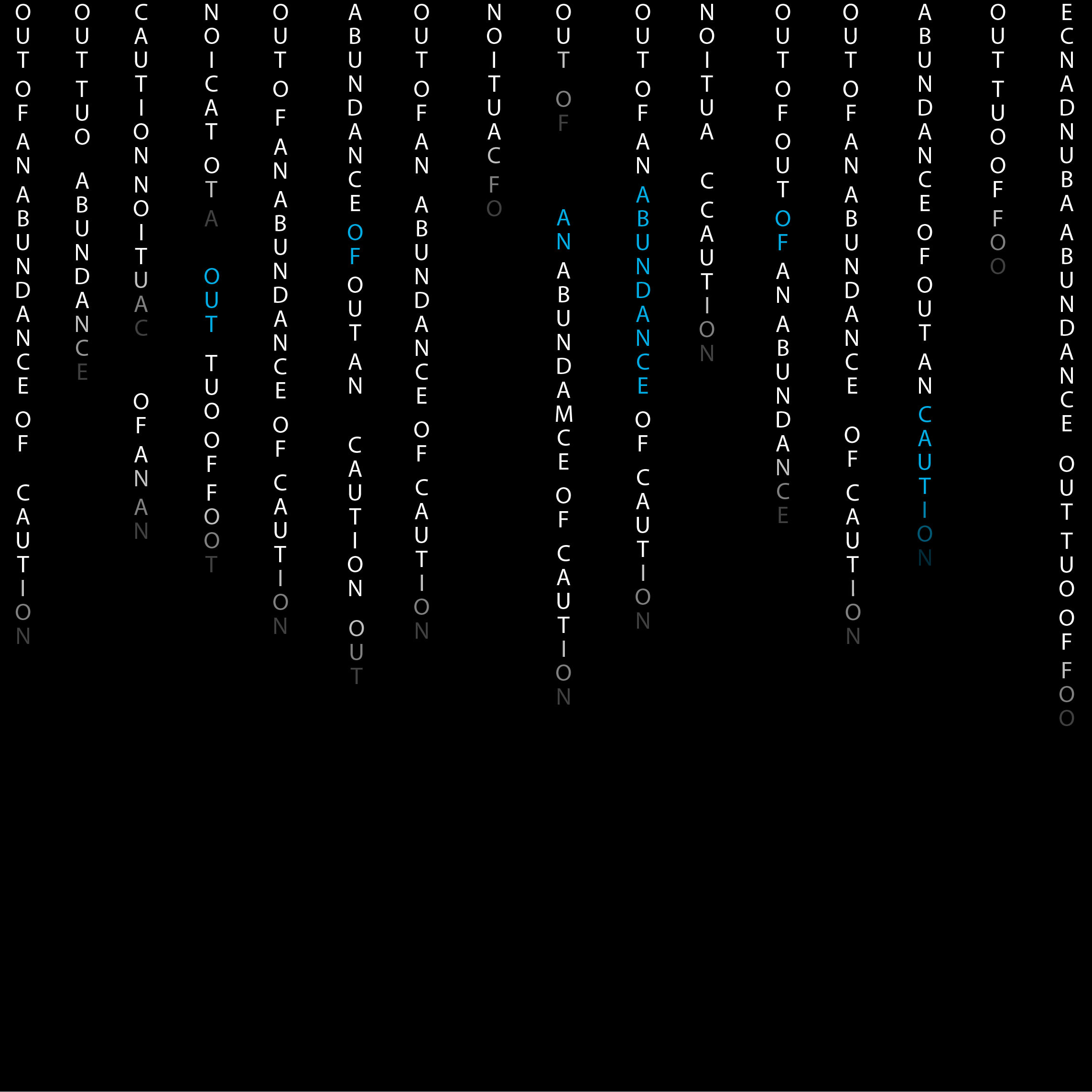 IT IS OCTOBER HOW DID THAT HAPPEN 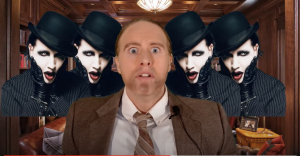 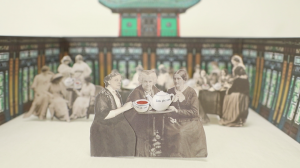 Throughout America, women organized tea parties for meetings and fundraisers to support the suffrage movement. The Woman’s Suffrage Party sold ceylon, young hyson, gunpowder, and oolong tea under their charitable brand “Equality Tea.” Yet the history of tea is steeped in inequality, driven by colonialism, war, and appropriation. In her short film, Equality Tea, Sunwoo brews tea while drawing parallels between the fraught histories of the tea trade and the suffrage movement.
Created by Jaime Sunwoo.
Original score by Matt Chilton, based on a 1895 suffragist anthem by Augusta Gray Gunn.
Commissioned by Park Avenue Armory and The Laundromat Project for 100 Years | 100 Women. 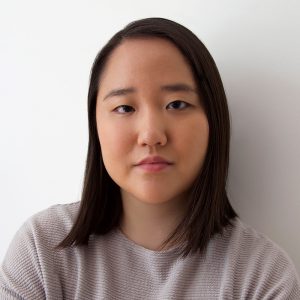 Jaime Sunwoo is a Korean American multidisciplinary artist from Brooklyn, New York. She creates multimedia performances in galleries, theaters, and public spaces. Her works connect personal narratives to global histories through surreal storytelling. She studied art at Yale University, and is an alumni of The Laundromat Project for socially engaged art. Her work has been seen at Park Avenue Armory, Abrons Art Center, BAX, JACK, The Tank, and Flux Factory. She has collaborated with Whoop Dee Doo, and appeared on PBS’s Art21. She was a resident artist for HB Studio Rehearsal Space Residency and received awards from the Queens Council on the Arts’ Artist Commissioning Program, Ms. Foundation for Women in association with Asian Women Giving Circle, and the NYC Women’s Fund for Specially Processed American Me, a performance reflecting on the significance of SPAM in the Asian American community. More at jaimesunwoo.com ; IG/FB @jaimesunwoo

Sergio Castillo will be critical of electoral politics in the age of American Fascism. 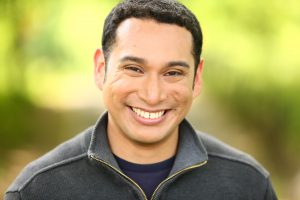 Sergio recently edited and directed a show for The Poor People’s Campaign on Zoom entitled A Revolutionary People’s History and my website is www.sergiocastillo.org. 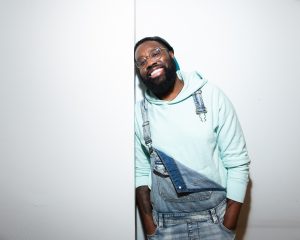 Tawanda Gona is a Boston bred Brooklyn Based Comedian/Writer who’s recently forayed into new ventures with his comic strip and animated shorts. This newfound passion has led to being featured in the 2020 NewFilmmakers Festival and winning the First Time Filmmakers Sessions in August. While accolades are cool, his biggest pride and joy is being able to share his love of creating with all of us. Whether it be laughing at a joke, sharing a comic or thinking about the artistic meaning of a short, his goal is to have us entertained. Well his true goal is to one day meet Gucci Mane and Stone Cold Steve Austin in the same party, but for now, our entertainment is number one on his checklist.
*** 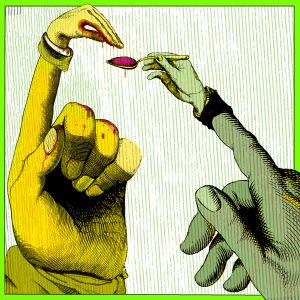 Lorelei Ramirez is a Brooklyn-based artist, comedian and writer who wrote, produced and directed the comedy special program “Pervert Everything” for Cartoon Network’s Adult Swim. Ramirez has appeared on the HBO comedy series ‘Random Acts of Flyness’ and ‘Los Espookys’ and in the final season of Comedy Central’s ‘Broad City’, as well as John Cameron Mitchell’s musical anthology podcast ‘Anthem’. Named one of Comedy Central’s ‘Up Next’ Comedians for 2018, Ramirez was featured in the San Francisco ‘Cluster Fest’ comedy festival, and performed at the Public Theater in New York as part of the January, 2019, ‘Under the Radar’ Festival. A regular correspondent on the Viceland channel, Ramirez has performed at Caroline’s, UCB, Ars Nova, The Chris Gethard Show, and the Brooklyn Comedy Festival.twitter: @PileOfTears
insta: @pileoftears

Tim Platt is a comedian, actor, and musician out of Brooklyn, NY. His stand up is a mix of characters, jokes, puppetry, and music. In 2019 he was selected as one of Comedy Central’s Up Next Variety Comedians at Clusterfest as well a Kickstarter 2019 Creator-In-Residence. Along with being a castmember in the hit actual play podcast Rude Tales of Magic, Tim has written and performed music for Sesame Street and The Story Pirates while also having appeared on The Late Show with Stephen Colbert, The Tonight Show with Jimmy Fallon, and Masterclass with Steve Martin.
From 2013-2017, Tim (under the pseudonym King Bozo) catalogued his project of illustrating cards and leaving them in public spaces for strangers in the popular tumblr ilovegiftcards.tumblr.com. He continues to make one panel absurdist comics in card form for the internet, friends, and sometimes strangers.
insta: @iamkingbozo
twitter: @timothyplatt

Drew Weinstein is a New York based theatre and sound artist whose work often involves the integration of electroacoustic sound and music with live performance. Drew has created original works that have been presented at venues including HERE Arts Center, JACK, The Brick, The Hive, Jersey City Theatre Center, and LEIMAY’s SOAK and has directed projects at other venues including the New Ohio Theatre, The Wild Project, Vital Joint, The Shakespeare Theatre of New Jersey, and Dixon Place. As a designer and composer, Drew has worked with companies including HERE Arts Center, the Oye Group, LEIMAY, Convergence Theatre, Target Margin Theatre, and Taragano Theatre. He is currently working on a cycle of music influenced by the sounds of different water sources. 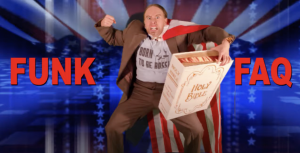 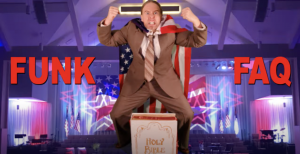 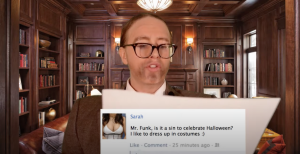