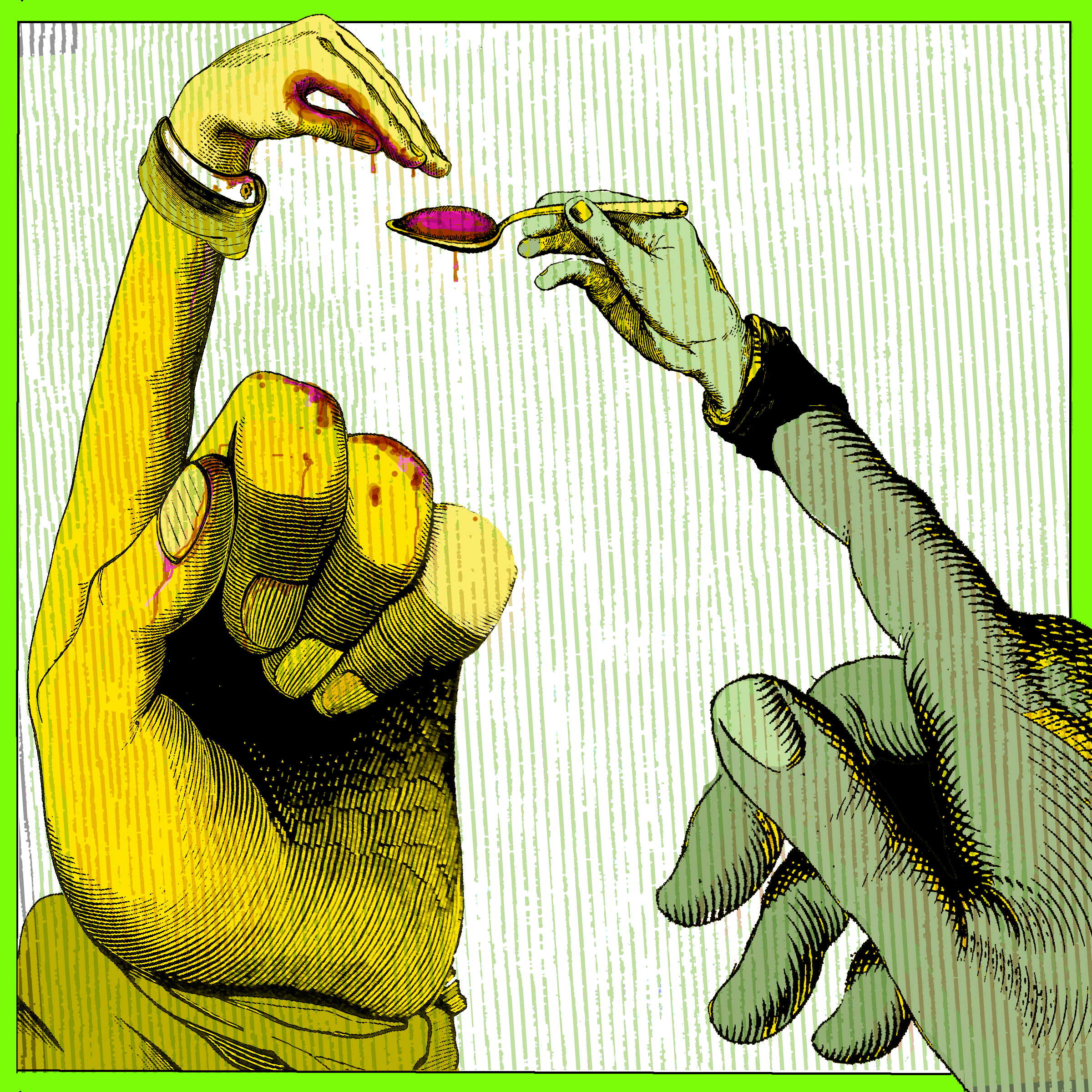 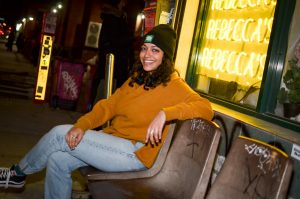 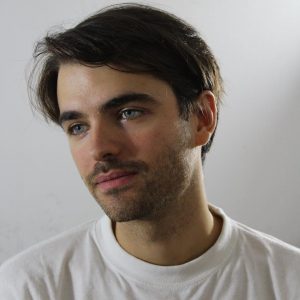 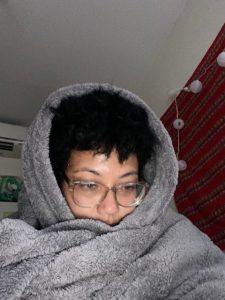 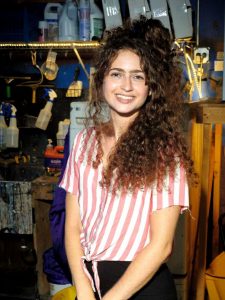 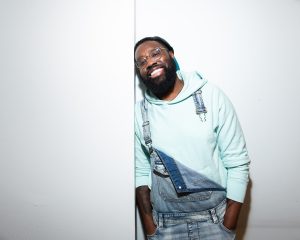 Tawanda Gona is a Boston bred Brooklyn Based Comedian/Writer who’s recently forayed into new ventures with his comic strip and animated shorts. This newfound passion has led to being featured in the 2020 NewFilmmakers Festival and winning the First Time Filmmakers Sessions in August. While accolades are cool, his biggest pride and joy is being able to share his love of creating with all of us. Whether it be laughing at a joke, sharing a comic or thinking about the artistic meaning of a short, his goal is to have us entertained. Well his true goal is to one day meet Gucci Mane and Stone Cold Steve Austin in the same party, but for now, our entertainment is number one on his checklist. 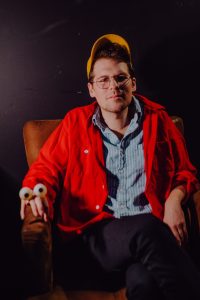 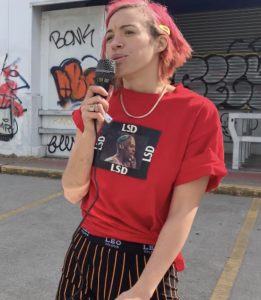 Drew is a New York based theatre and sound artist whose work often involves the integration of electroacoustic sound and music with live performance. Drew has created original works that have been presented at venues including HERE Arts Center, JACK, The Brick, The Hive, Jersey City Theatre Center, and LEIMAY’s SOAK and has directed projects at other venues including the New Ohio Theatre, The Wild Project, Vital Joint, The Shakespeare Theatre of New Jersey, and Dixon Place. As a designer and composer, Drew has worked with companies including HERE Arts Center, the Oye Group, LEIMAY, Convergence Theatre, Target Margin Theatre, and Taragano Theatre. He is currently working on a cycle of music influenced by the sounds of different water sources.