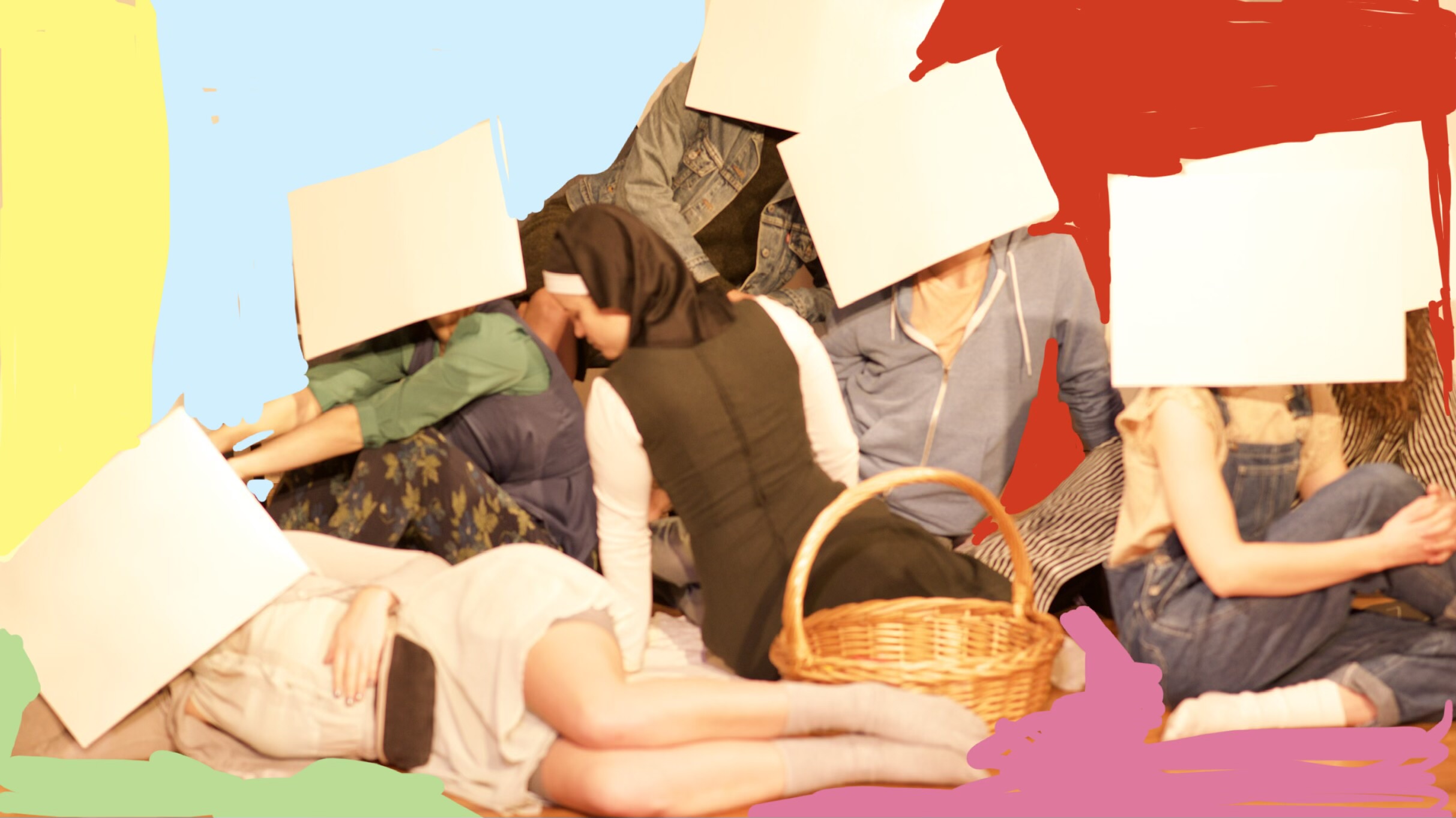 The Brick Theater proudly invites you to The Brick YouTube Channel for the video premiere of TELE-VISION on Thursday, March 4 at 8pm ET.

Developed at Cave home of LEIMAY

***​
A mystical romance, a ballet about human faced with the unknown and the awe, and the fear, and the mystical longing for union with that which is beyond understanding, be it death, exotic far off places, chance, or an intergalactic being. Herds longing for the past, what happens with the spaces that held their previous lives? Do spaces haunt people or do people haunt spaces? A brain-washing spectacular! Subliminal messages! Headphones! A caveman! An alien! A nun! A toothless woman with a lottery ticket! Fruit! Crowds going mad! A ghost! And much more! Stay tuned!

Presented by Triskelion Arts as part of EXPONENTIAL FESTIVAL 2017

Presented by LEIMAY at CAVE as part of SOAK 2016