Out of an Abundance of Caution: Volume 51! 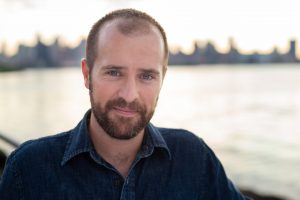 Nic Adams is an NYC-based writer and theatre-maker. He is thrilled to be reunited with his Toilet Fire-bud, Eliza Bent, who promises that a Kippy Winston introduction is nigh! Recent works include Dr. Eustice Sissy’s YouTube dating-advice cabaret, Corona Cam Show (Exponential 2021), as well as Sissy’s fake baking-show recap-podcast Bun in the Oven (Corkscrew 2020), both available to stream via nicadams.squarespace.com 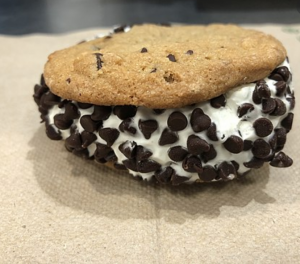 Eliza Bent is a playwright and performer whose Bentertainments have been seen by highbrow people in lowbrow locals. 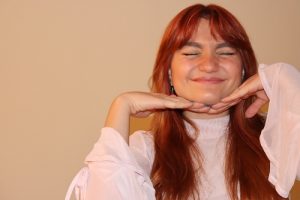 Caroline Bates is a sophomore at Northwestern University where she studies film, business, and Mandarin Chinese. She first knew she wanted to pursue comedy when she left her hometown of Orlando, Florida and realized that not everyone shared the same experience of worshipping a talking cartoon mouse. When not discussing her Florida upbringing, Caroline enjoys spacing out her hangers to be exactly one-inch apart, learning the first eight measures of famous piano songs and than saying “nah nah nah I can’t play piano,” and flexing on Boomers that she hasn’t used a printer in a year. She frequently feels like an imposter when she hangs up old records in her room for the aesthetic, says things like “it’s not THAT cold,” and texts “on my way!” from the comfort of her bed. If this pandemic has done anything for Caroline, it has been some much needed time to reflect on her childhood. She hopes you enjoy the show! 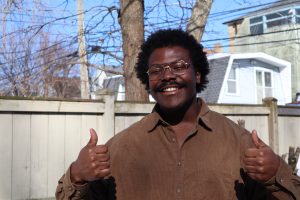 Arshad Baruti is currently a student at Northwestern University majoring in Radio/Television/Film. His color is DEFINITELY red and he would best classify himself as a Sweaty Comedian with Hot Takes. He’s who you should call if you want to gab and gossip about screenwriting, race, and queerness. Above all else, Arshad’s greatest achievement has been moonlighting as a human being for over 20 years. 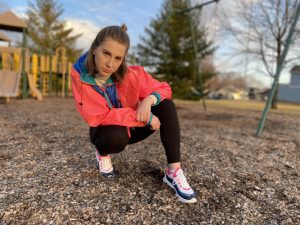 Anna Chaurize (she/her) is currently a student at Northwestern University in Evanston, Illinois. She is studying Film and Music Technology. A native Chicagolandian, Chaurize ran a sketch comedy club out of her hometown’s West Aurora High School and now wants to make it big! Her hobbies include: getting new hobbies each month! The last few months? Journaling, baking, and now: stand up! Next month? Who knows! 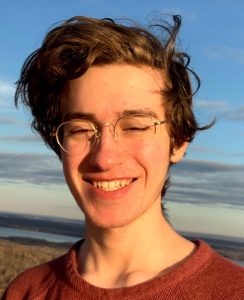 Sam Buttress (me) is a second-year film major at Northwestern and loves to write and perform comedy with friends and clubs on campus. @sambuttress_ on twitter! 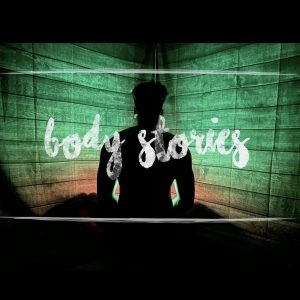 Lorene will be sharing their blend of text, movement, and presence this evening in an untitled experiment. Get cozy, stay focused, stay hydrated.

Lorene Bouboushian is a genderqueer artist based in Chicago, with a history of practice in New York City, roots in rural Texas, and family ties to Lebanon and Armenia. They work within dance, experimental music/noise, and performance art. They engage in a rhizomatic practice that blends performing and teaching with radical dialogue, modes of care and support, and resource sharing.

They have shared their interdisciplinary teaching practice at universities in Kentucky, Beirut, and Mexico. They curated and hosted a seasonal interdisciplinary performance series at The Glove (RIP). They created and facilitate the UNDOING AND DOING Social Practice Collective. Please consider attending the UNDOING&DOING Collective’s workshop this spring through Liminal Lab! Check it out at theoperatingsystem.org. Lorene’s venmo is @Lorene-B. 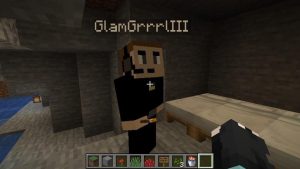 Shelter Skelter is a collaboratively developed play, written by Anna Langman based on discussions with director Nick Browne and actors Lia Hauser and Lucas Gust. The piece explores the notion of physical and societal structures, and the way that they can comfort, limit, and, in a perfect world, support us. With the world of Minecraft as a theatrical space, this piece allows for the live construction and destruction of the world’s architecture, while enabling its participants to gather and interact in one arena together, surrounded by the beauty of nature, while our bodies remain safe inside our homes. 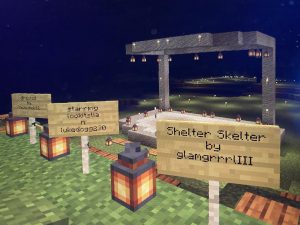 Anna Langman is a candidate for the MFA in Playwriting at Brooklyn College. Her work seeks to break the way we think about theatre and about life, while always remaining inclusive to the asexual community. During quarantine, she has created short plays in formats such as Zoom, Twitch, and Instagram; this is her first Minecraft play, and not necessarily her last. She would like to thank the love of her life, Mae, for making her team a Minecraft server, and for constantly solving their technical woes. Anna is also a prolific sonneteer and an avid Bardolator. Her love sonnet cycle can be found at @shakespeareslilsis on Instagram, her aesthetic exploits can be found on Instagram at @glam_grrrl, and her plays can be read on the New Play Exchange.