A pulsing red light on the horizon line phasing in and out left to right lifting and falling the shallow breaths of a sleeping killer. That’s where we begin. Through a series of hypnotic vignettes and musical interludes our precious little characters must reckon with the foreboding forces that surround them and exist within them.

I think you should answer that.

Join us for a giggle in the graveyard as we make peace with a vengeful ghost, watch an interrogation unfold, and visit with a children’s puppet come to life. Heavy Sleeper is a phone call you don’t want to answer. And, who knows, our old pal Gary may even show up.

Who is that voice that calls to me in the night? Why am I drawn to them?

After party to follow on August 27 9pm-Midnight at The Brick Theater! 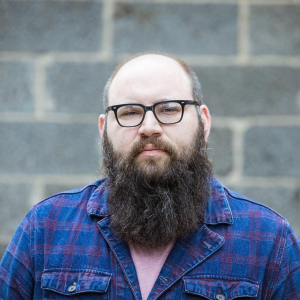 Ryan William Downey is an actor, playwright, and musician who serves as Associate Artistic Director of The Brick Theater and Co-Director of Title:Point, an experimental theater company that has been producing and presenting work in New York City for more than a decade. His most recent play, Sleeping Car Porters, was a New York Times Critic’s Pick and Biter (Every Time I Turn Around), which he co-wrote, was one of Helen Shaw’s 10 Best Plays of 2015. He has also written Periscope (featuring Richard Foreman and Mary Harron), Persistent Dream Body, The Assassination of Julius Caesar and co-written Post:Death, Never Odd or Even, Everything of Any Value, and SPACEtruck. He has performed at The Whitney Museum of American Art, La Mama, Incubator Arts Project, Dixon Place, The Brick, Invisible Dog, AS220, Silent Barn, the Gowanus River (in Jeff Stark’s The Dreary Coast) and many more venues in NYC and beyond. As a voice actor he has been heard on podcasts, audiobooks, in many plays and, most notably, on Pokémon film and television series playing a variety of characters. 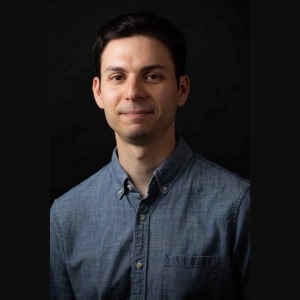 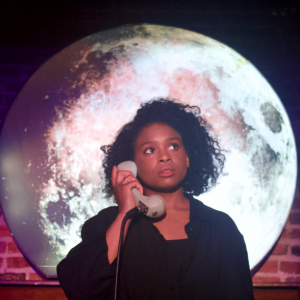 Nadia Pinder is a Brooklyn Based performance artist with a background in storytelling, comedy, theater, music, dance and film. Her creative works have been featured in Time Out NY, The New York Times, Vulture, PureWow, Refinery29 and even on JetBlue inflight televisions. She performs regularly around the city at venues like Caveat, Asylum, Union Hall, The Bell House and in the great outdoors for her seasonal picnic show, Comedians In A Blanket in Prospect Park (which for the record, she began doing in 2016).
She has been teaching storytelling and comedy for several years and she has a full online storytelling course (with gorgeous video lessons and one-on-one feedback)
on Channel Zeitgeist. 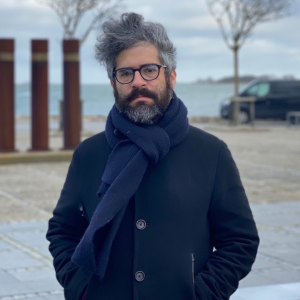 Jeff Tobias is a multi-instrumentalist and composer who has been an active part of the American music underground since 2003. He has contributed to over ninety physically released recordings performing on over a dozen different instruments, and he has toured the United States and Europe extensively. His saxophone playing has been described as “authentically fearsome … just the sort of thing that fries microphones and never pays the rent.” (Bill Meyer, The Wire, March 2018)

In 2022, he released his debut solo full-length, Recurring Dream, drawing praise from The New York Times. He is a member of groups including Sunwatchers, Modern Nature, and Thee Reps, and has also collaborated with artists including David First, Arthur Doyle, Brigid Dawson (The Oh Sees), Andrew Bernstein, Matt Bachmann, Katie Eastburn, Dan Friel, Heather McIntosh, and many others.

He has composed music for podcasts (Milky Way Underground from PRX) and theater. He holds a degree in music composition from Brooklyn College, where he studied with Tania Leon, Jason Eckhardt, Doug Geers, and Doug Cohen. 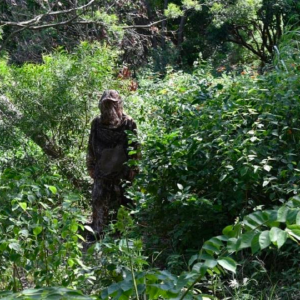 Anuj Panchal is an R&B and knife enthusiast living life a quarter mile at a time.