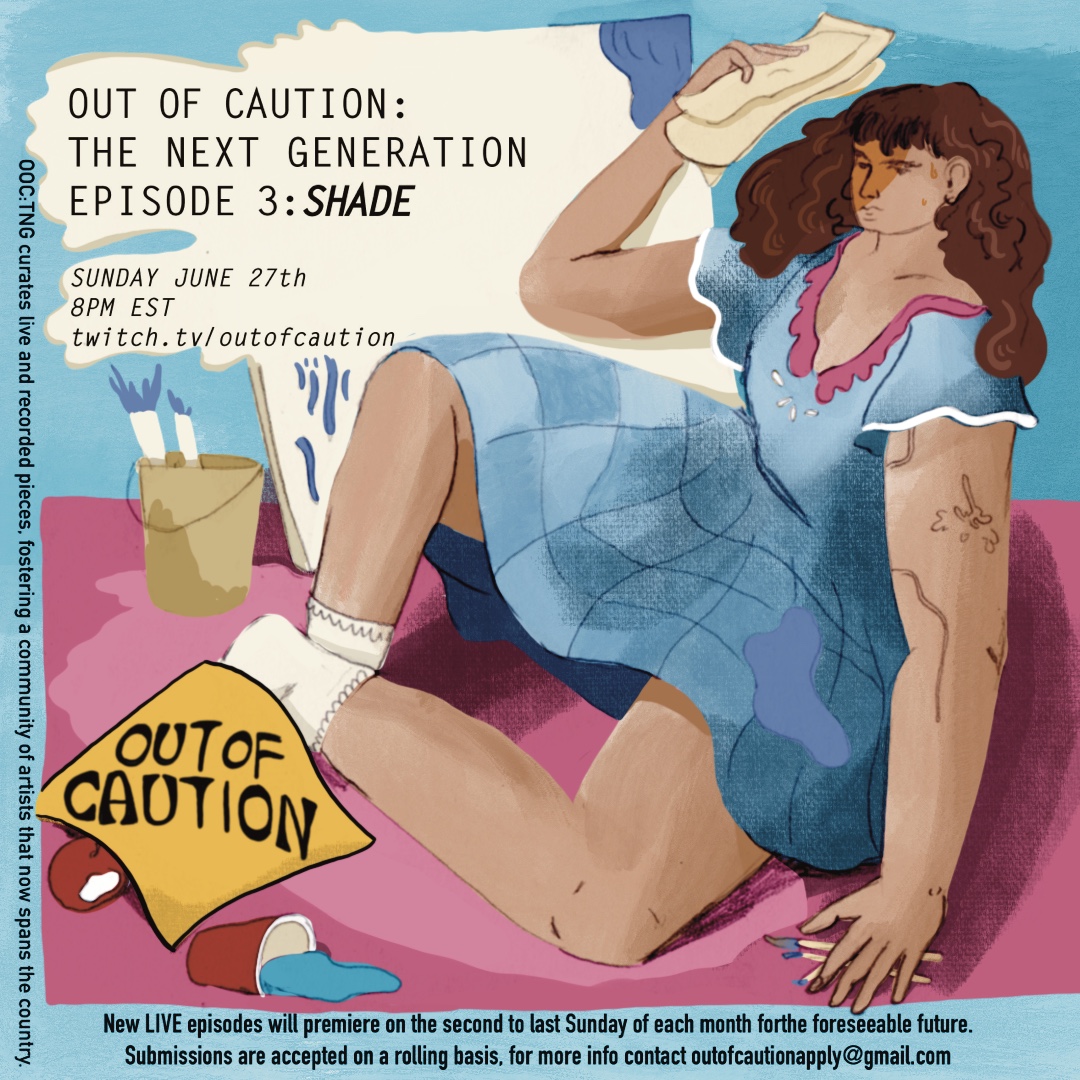 OUT OF CAUTION: THE NEXT GENERATION (OOC: TNG) is an avant-garde microfestival of innovative works and conversations streamed live on Twitch.
Born out of The Brick Theater in Brooklyn, NYC, we provide an inclusive and non-hierarchical platform within which students and learners can exist, express, and create. Pieces premiered here exhibit a new generation of creators and thinkers.
FEATURING:
Frankie Ackerman
Sydney Burns
Molly Tatlock
Adam Kielbasa
HOSTED BY:
Travis Amiel
Streamed for Free, OOC:TNG EPISODE THREE will premiere live on
June 27 at 8PM EST on Out of Caution’s Twitch channel.
Co-Curated Harriet Veltkamp and Kate Zibluk
Tech and Graphic Design by Ben Sulzinsky
Social Media and Press Assistance by Caroline Cabe 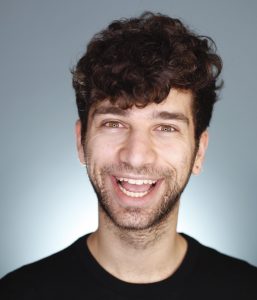 Travis Amiel (T/T’s) is a multidisciplinary artist based in Bushwick. Travis makes art projects about about queerness, pretentiousness, shame, convenience, environmentalism, and other things. 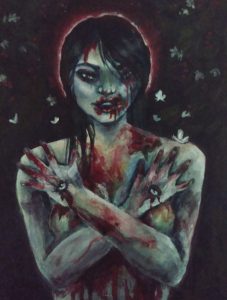 A short meant-for-stage theatre piece adapted from a script written by Frankie for a radio show. The script is about 2 vampire siblings who are on the run from their crimes, and are squatting in a city basement until night comes where they can get into more trouble.

***
MOLLY TATLOCK – “TRACES OF A MELODY, THUNDER CLOUDS, AND VELOCITY” 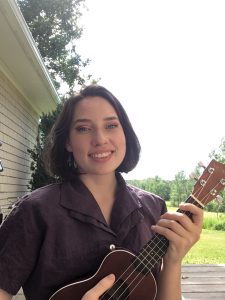 A performance comprising of three original songs written on, and for, the ukulele. 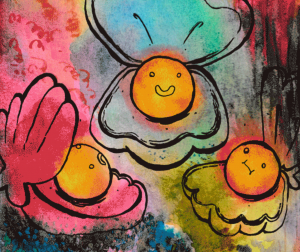 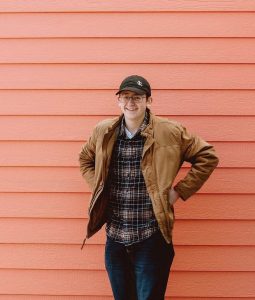 A magic act in homage to Ricky Jay, one of the greatest card magicians of the 20th   century.