Out of an Abundance of Caution: Volume 47! 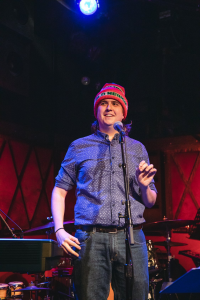 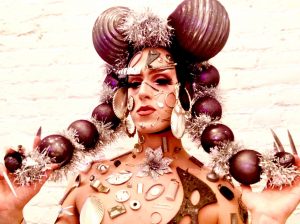 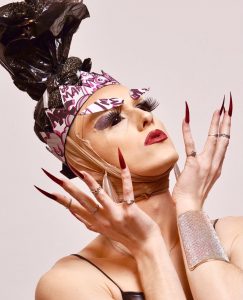 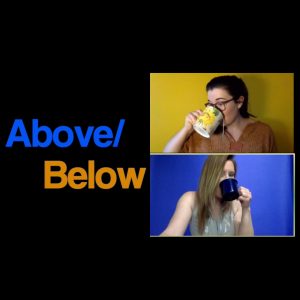 Above/Below is a shadow puppet short that takes place in two worlds. 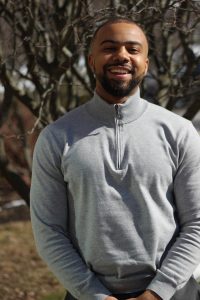 He’s an actor for the stage and the screen from the Northwest side of Detroit. He is a
product of Detroit Public Schools, and afterwards graduated with an Associates’ Degree from
Oakland Community College with honors. Gordon also transferred to the University of
Michigan, where he earned a Bachelors’ degree in English with honors as well. He concluded his
undergraduate career with a book of poetry titled “6 Mile Negus on the Honor Roll at Michigan”.
The collection of poems was originally Gordon’s honors thesis, but he decided to publish the
book independently upon graduation. The themes in this book deal with the prison industrial
complex, romance, the pain of losing relationships with people you love, and the joy of gaining a
relationship with self. Gordon consistently served the community with his poetry book by
performing at schools throughout Southeast Michigan and throughout the United States,
facilitating workshops to students regarding poetry, confidence building, and reading/writing,
and leading summer programs for students. He took a pause in his community work to pursue the
craft of acting at the National Theatre Institute in Connecticut, and completed a two week acting
residency at Complicite Theatre company in London, England. Because of the pandemic, he
returned to his Michigan community in order to help students with in person learning while
schools are closed. At the end of 2020, Gordon is still honing his craft of acting by becoming a
member of the Miranda Family Fellowship, led by Lin Manuel Miranda.