Out of an Abundance of Caution: Volume 48! 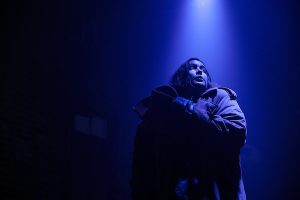 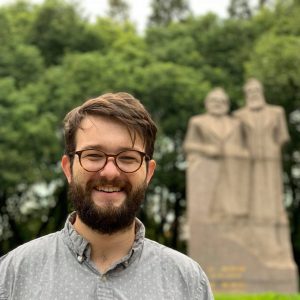 Andy Boyd is a playwright, cartoonist, and songwriter based in Sunset Park, Brooklyn. He will play a set of Depression Songs accompanying himself on the ukulele. Topics covered will include self-harm, substance abuse, and thrash metal. 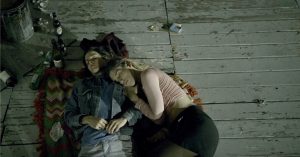 This is a short film called The Waltz by Cara Francis (aka Fantasy Grandma) that will be part of a series of short films about strangers. The project has been on hold due to 2020 but hopefully will resume soon!

Fantasy Grandma will be performing next Sunday, LIVE and in the FLESH in the GREAT OUTDOORS behind the City Reliquary 2.21.21. 1-5pm for GRANDMA LOVES YOU, a QUEER BAZAAR presented by Charles Quittner and Fantasy Grandma, featuring performances every hour by Daphne Always, Miz Jade, Foxy Belle Afriq, Uncle Freak, Fantasy Grandma and Reality Grandpa. 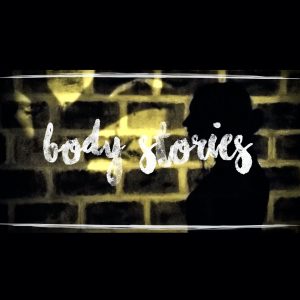 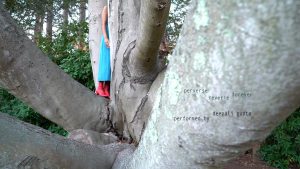