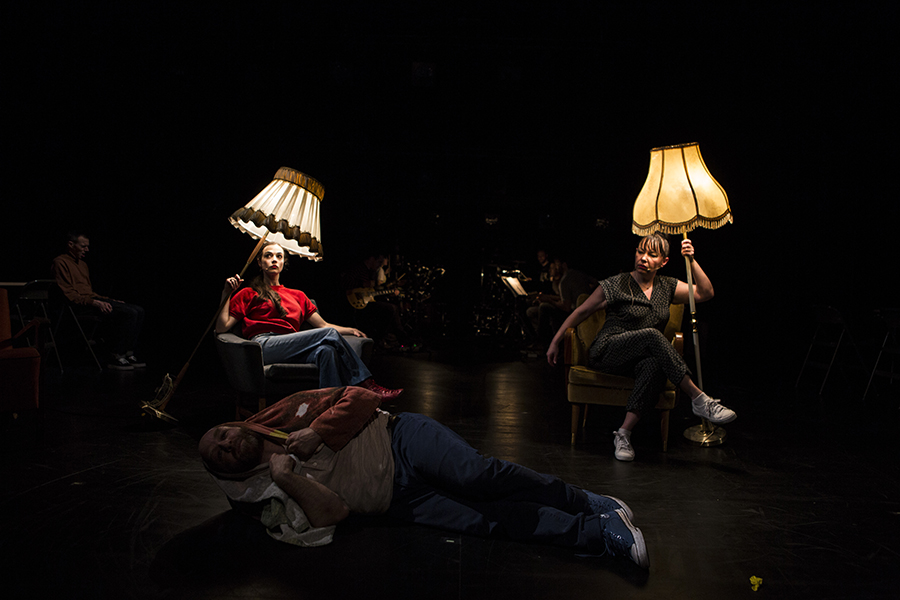 The Brick Theater proudly invites you to The Brick YouTube Channel for the video premiere of It’s All True on Thursday, February 18 at 8pm EST.

***It’s All True was performed and recorded at La Mama.*** 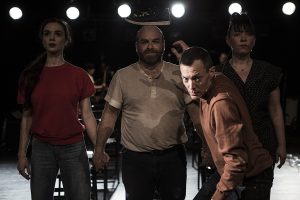 ‘It’s All True’ is an opera-in-suspension based on the complete live archives of iconic underground band Fugazi.

Grounded upon the DC post-hardcore outfit’s 1987-2002 Live Archive series, the work uses only the incidental music, text and sounds, none of Fugazi’s actual songs. An obsessive leap into 1500 hours of gig detritus – random feedback, aimless drum noodling, pre-show activist speeches, audience hecklers, police breaking up gigs – is the foundation of an ear-body-and-mind-flossing 100 minutes for 4 voices/performers, 4 electric guitars/basses and 2 drummers. It’s All True is overloaded, maddening, mundane, properly funny, and a radical incitement to action. 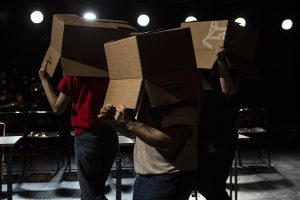 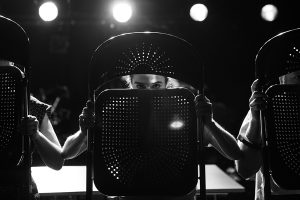 Check out this trailer!

Commissioned by Borealis – a festival for experimental music. Presented in collaboration with Bergen National Opera. Composition commission with the support by Ernst von Siemens Music Foundation. Production design support provided by the Edith Lutyens and Norman Bel Geddes Design Enhancement Fund, a program of the Alliance of Resident Theatres/New York (A.R.T./New York). It’s All True is made possible by The Mental Insight Foundation, The Foundation for Contemporary Arts, and by the New York State Council on the Arts with the support of Governor Andrew Cuomo and the New York State Legislature.

The world premiere at Borealis Festival was supported by the US Embassy, Oslo; Mid Atlantic Arts Foundation through USArtists International in partnership with the National Endowment for the Arts and the Andrew W. Mellon Foundation. 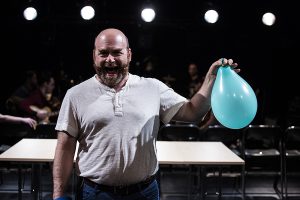 London won’t forget it in a hurry. Not pleasant, pretty life-changing.
– Igor Toronyi-Lalic, The Spectator (UK)
Brash, chaotic, unsettling
– Mojo Magazine
Object Collection kept their jaw-clenching aggro at full blast for over two hours – so polarising their audience that some walked out in protest. I loved it.
– Emily Bick, The Wire
One of the most confronting and exhilarating things I’ve seen
– Sara Mohr-Pietsch, BBC Radio
A disorienting, multi-sensory attack
– Andrew Hultkrans, Frieze Magazine 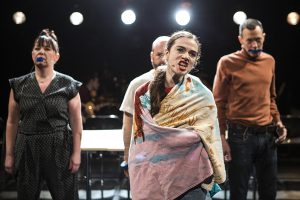