Out of an Abundance of Caution: Volume Eleven

Travis is a multidisciplinary artist that explores themes like pretentiousness, shame, convenience, environmentalism in performance + digitally.

Anna Langman is an asexual theatre artist, and a persistent propagator of the new contemporary absurd. She is currently a playwriting MFA student at Brooklyn College and the recipient of the Rona Jaffe Scholarship, as well as the editor of playwriting at the Brooklyn Review. She is also a prolific sonneteer and an avid Shakespearean. All her plays fit to print can be found on New Play Exchange; all her alter ego’s zine scene shenanigans can be found on @Glam_Grrrl’s finstagram.

Hussein:
Hussein Smko survived five wars in his lifetime. His journey with dance started when he was nine years old during his forth war experience. He saw Hip Hop for the first time from an American soldier stationed in the capital of Kurdistan in the city of Erbil in northern Iraq in 2003. From then on, he had taught himself breakdancing, house, capoeira, theater dance, acting, singing, Martial Arts, and gymnastics, all without formal training. He then went on and founded the first Hip Hop group in Kurdistan, Street Wolfs, which led a revolution in the city of Erbil at age 13. In 2013, Hussein choreographed and created his first contemporary dance group, First Step Crew, where they performed at the Rawanga Awards in Kurdistan.

Leonie Bell is a German-American theater-maker based in New York. She creates fake family parties, pseudo-historical excursions, and other theatrical tantrums that endow the audience with more creative powers and foster a momentary feeling of belonging amongst strangers. Then there’s some more stuff here about stuff no one can remember and then over here we have the thing that used to exist between dawn and dusk. Reminder to check on your LOCAL GRANDMA and have a snack at www.leoniebell.org

Elinor T + Drew Vanderburg live and write together in Brooklyn, NY. They are underlords. 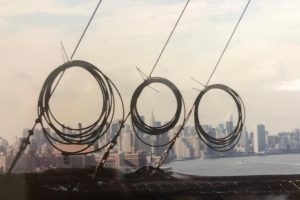 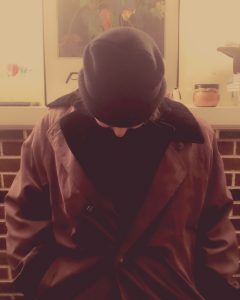 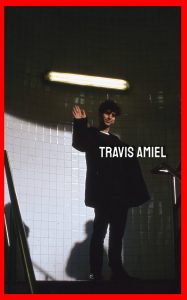 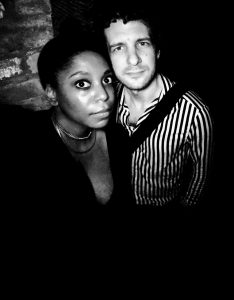