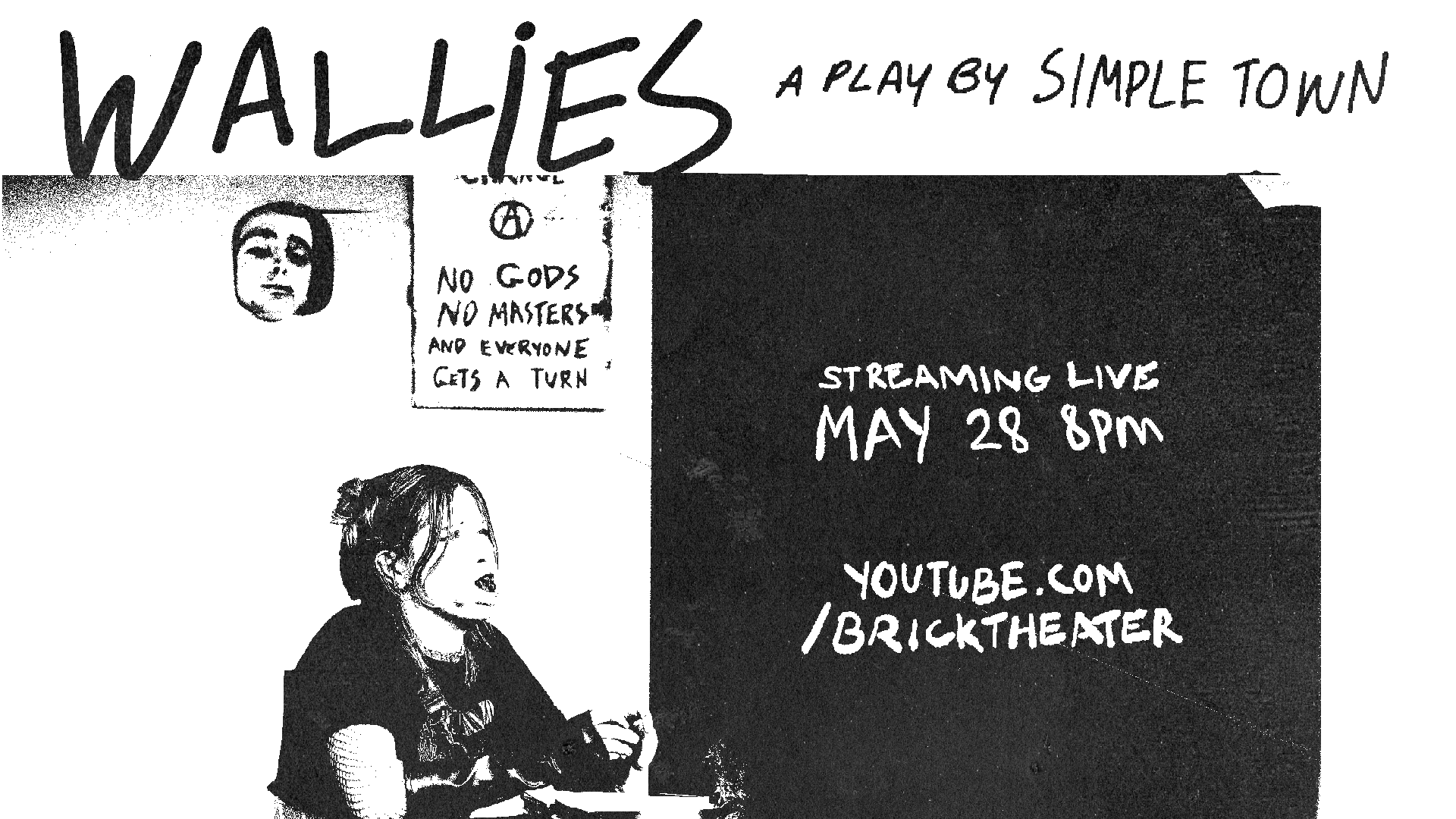 The Brick Theater proudly invites you to The Brick YouTube Channel for the video premiere of  on Thursday, May 28 at 8pm EST.

This play, which is a hilarious romp, is at the raucous intersection of surveillance and hilarious comedy.