Out of an Abundance of Caution: Volume Four 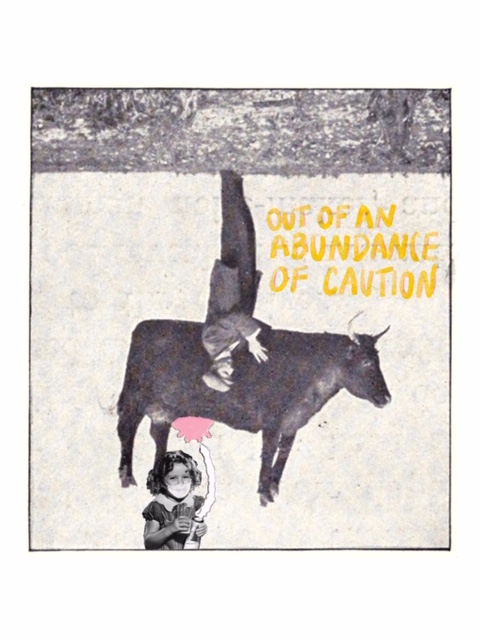 Andrew Butler is a writer, composer, and performer based in BK! His show Rags Parkland Sings The Songs Of The Future premiered at Ars Nova in 2018, and won the Lucille Lortel Award for Outstanding Musical – the show’s Original Cast Album just came out! You can get it on iTunes, Spotify, or wherever you get music!

Abigail Entsminger is a set designer, performer, and theater maker currently based in Brooklyn.

Sarah Nedwek is an actress/comedian and host of The Starlit Salon & Montclair Story Salon. She has written and starred in numerous solo comedies about the ups and downs of motherhood including “The Immaculate Deception,” and “Baby Blues.”

WTF Is Happening:  True stories and confessions from inside quarantine quarters

Lorelei is a writer, artist and comedian.  Look them up at pileoftears.com.

Shot and Edited by Max Rosen

Anjili Pal is an actor, dramaturg, and voice artist currently based in Brooklyn

Dearest Progeny: Part 1 is the first in a series of video letters written by a woman determined to dictate her own legacy. That’s easy enough, right?

Debbie Tjong will be performing Delilah in the Rubble from Rags Parkland.

Hannah Mitchell is a theater-maker & clown; she’s a southern biscuit swimming in northern gravy. Rosie is a visual artist & teacher, and is debuting one of the many characters she has experimented with in the privacy of her own voice memos.

State of my Soul is an unauthorized news show that highlights the hosts’ warm/soft truths as a counterpoint to the cold/hard facts (and sometimes lies) we are bombarded with right now.