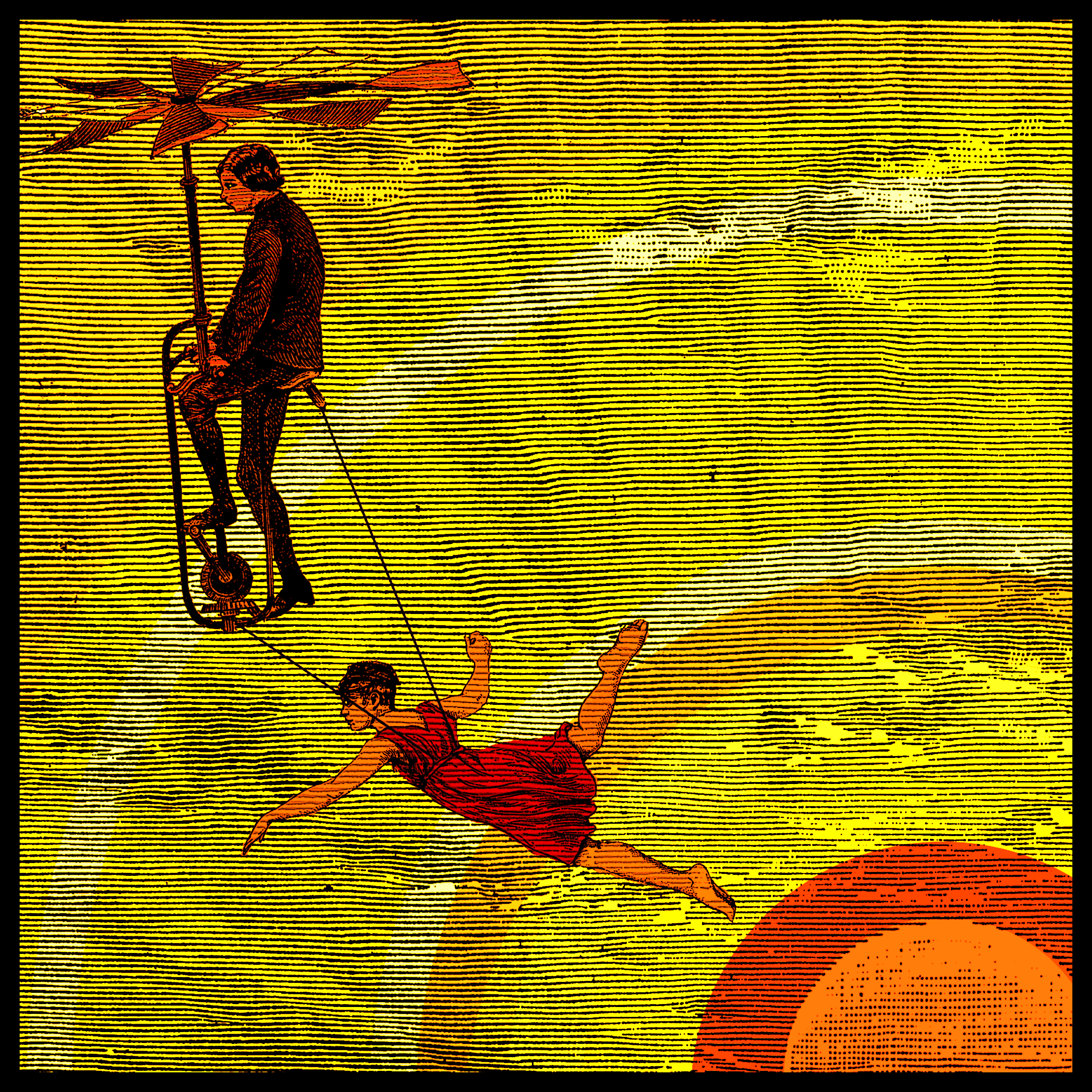 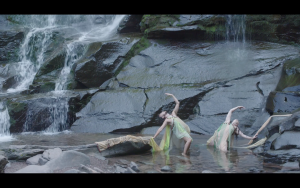 This is an in-progress cut of a short dance film, “Land/Escapes”, that will premiere in July 2023. “Land/Escapes” considers the present-day responsibilities of settlers. Two queer immigrant settlers build, play, melt, and devolve in fantastical lands and amidst crumbling colonial estates. Cycling and stunted, these occupiers of unceded lands ask: Where do we go? 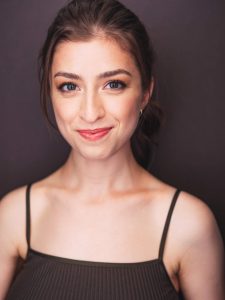 An excerpt from Mere Exposure.

On a school-night in 2008, three preteen girls sit on the floor of Jane’s bedroom playing a nonsensical, ill-defined game of their own creation. They’re wishing for things that already exist, things that they hope will always stay the same. At first this nonsense makes them giggle but soon they begin to question it. Whose idea was this anyway? Is it wise to wish for stagnation? And what happens if they don’t finish the game?

The excerpt begins at the end of the game, as Izzy prepares to make the final wish. 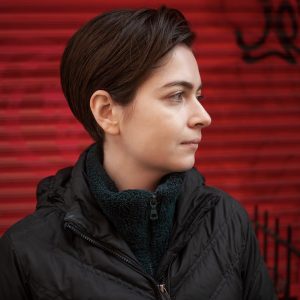 An excerpt from on a tangent, choreographed & performed by Mariam Dingilian. on a tangent is a solo or a dance or a dream. It follows a winding road, traversing through the emotions of grief, isolation, and doubt by use of humor, satire, and song. www.mariamdingilian.com.