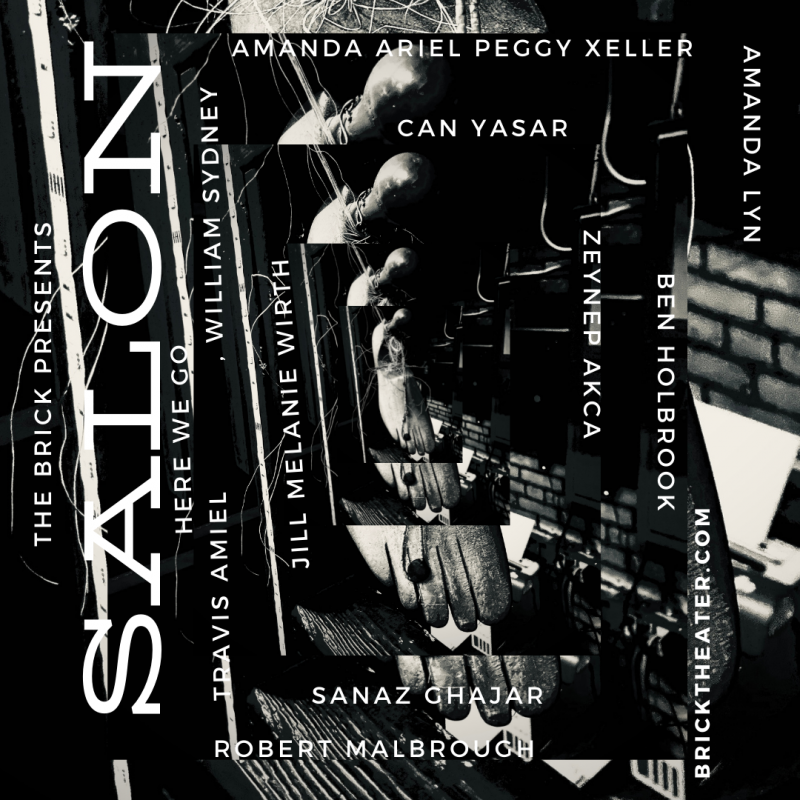 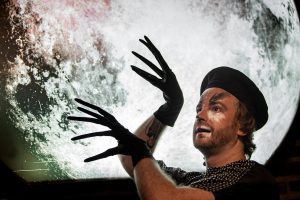 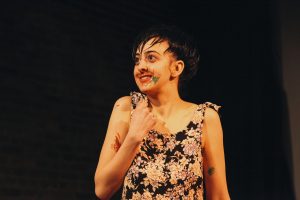 Amanda Xeller is a visceral, raw, weird, sick, super silly, dumdumdumdumdum, physical comedian residing in Brooklyn, NY. She performs predominantly solo and ensemble sketch in NYC. Her solo work has been featured across the US and Canada. She’s been in 3 comedy competitions and won all of them baby! She’s been in some sweet music videos, headlined a bunch of festivals, and was in the short film All Aboard The Gravy Train, which premiered in Cannes.  She produces a ton of writing and collaboration projects for the Magnet and teaches there too

National grid is building a pipeline in Brooklyn that we don’t need! The next phase of the pipeline would go through Metropolitan ave not far from the Brick. In Jewish culture, when we feel threat of annihilation, even by forces seemingly stronger than us, we fight back using our collective power. Together we will build a Golem, a man made protector animated by Jewish mystics in ancient times, to serve as a land defender that can not be defeated. 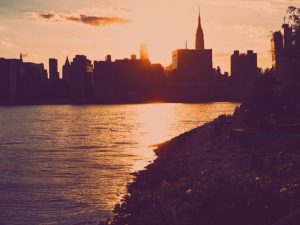 a short tale about a perfectly lovely human being, stuck in a CVS during the apocalypse.

Shortly before my 36th birthday my mother called me at dawn to tell me my grandfather was dead. As the sun broke on the horizon, I became very aware that someone good was gone from the world. I thought, “Well I’d better get up and do something.” This is a story about legacy, distance, and grief that finally asks the question “What is my responsibility to the people and world around me?” Through a series of vignettes I will excavate my own relationship to mortality, spirituality, and home using real and imagined conversations with family members, former lovers, and ghosts. 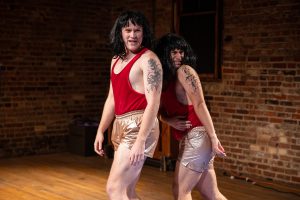 Cosimo Pori and Travis Amiel will be sharing ALL NEW material from Das Sofortvergnügen (THE INSTANT PLEASURE), continuing what they started last fall at the Brick’s ?!: New Works Festival.  THE INSTANT PLEASURE is a dance-theatre-spectacle about insatiable desires, [in]convenience, and patience. The show is an assemblage of bits, gags, dance routines, revelations, and shared secrets to tickle and provoke audiences.

Cosimo Pori (they/them) is a dancer, poet, and performance artist who lives in Brooklyn. Cosimo integrates years of dance training (the outcome of being an overexcitable youngster) with the general aimless yearning endemic to queer people. Cosimo enjoys clowning around in the realm of interdisciplinary performance art. Their favorite food is ravioli and they believe in ghosts. 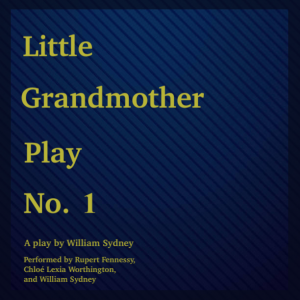 A short play about a girl and her grandmother. 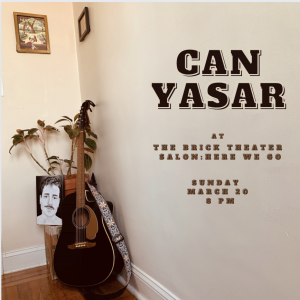 Composed and Written by Can Yasar
Guitar/Music Arrangement: Dave Alderman

In anger, Apollo turned her into a flower, but even in flower form she still loved him and would spend her days watching him as he moved the sun across the sky in his chariot, just like sunflowers move to face the sun.

Anxiety Play
All the people I’ve loved from birth to this moment live in this body.
Written & Directed by Zeynep Akça
Performed by Rachel Weekley 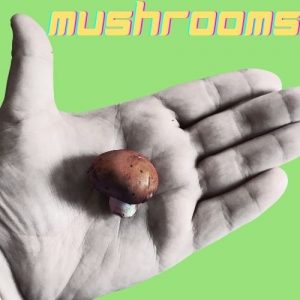 There are many mushrooms. These are some of them. 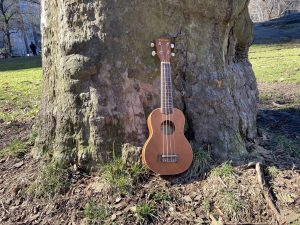 A GIFT OF MUSIC

developed with & directed by David Wirth

A GIFT OF MUSIC tells how a six session ukulele class, a free ukulele, and a tree in Central Park unexpectedly provide tranquility, peace, and joy.