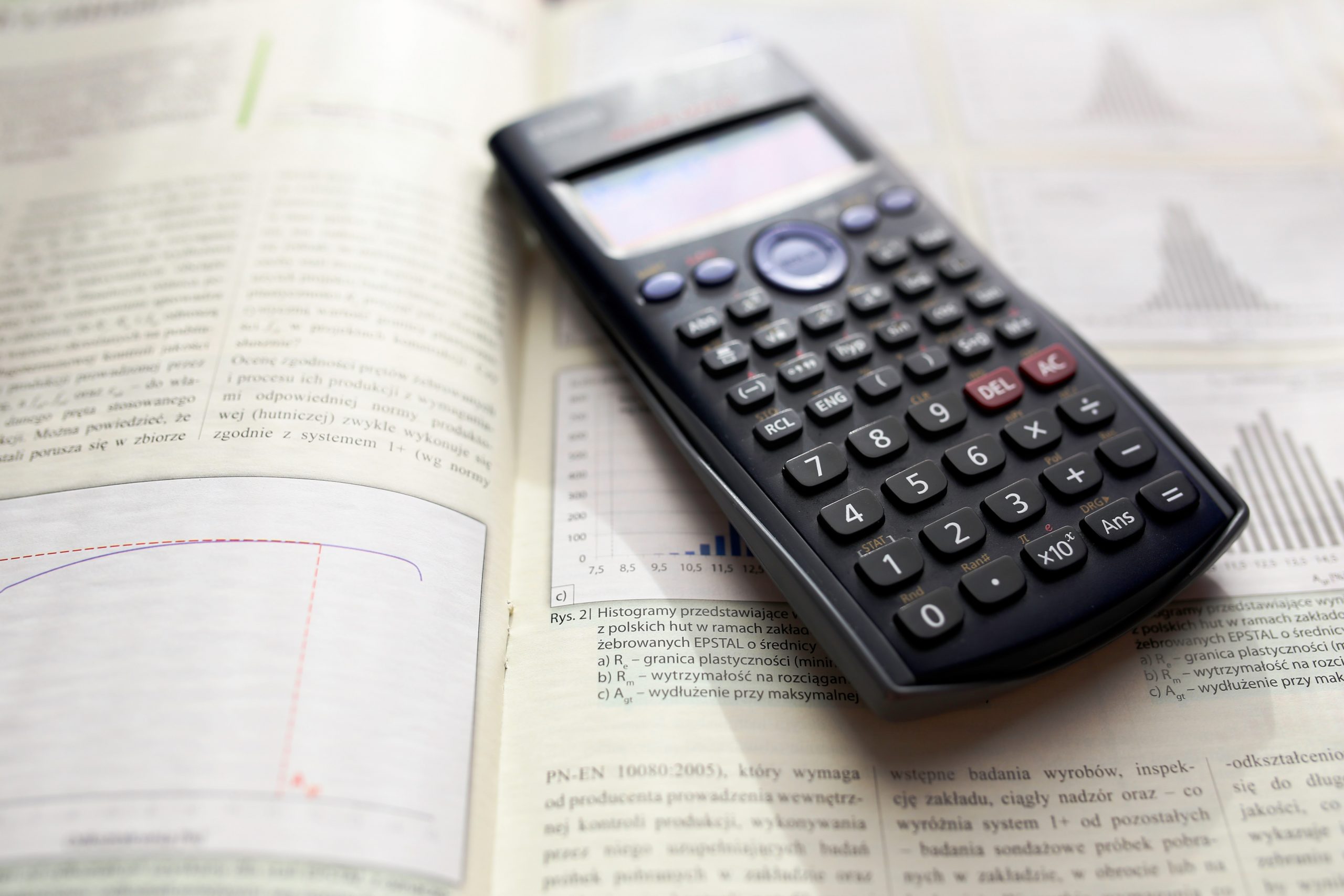 The Test depicts the “final exam” of a standardized test that yearns to become a play, and thematically concerns self-actualization, identity, feminism, mother-daughter relationships, and the way inanimate objects, crafted in innocence, can return to haunt us. The Test convinces Rat, an exceptionally awkward twelve-year-old girl, to invite her into Rat’s household, and ultimately transports Rat, her sister Sam, mother Morgan, housekeeper Josefa, and Sam’s SAT tutor Angela to a remote region of the Catskills, where The Test administers a series of custom standardized tests each must pass to reconnect with the others.