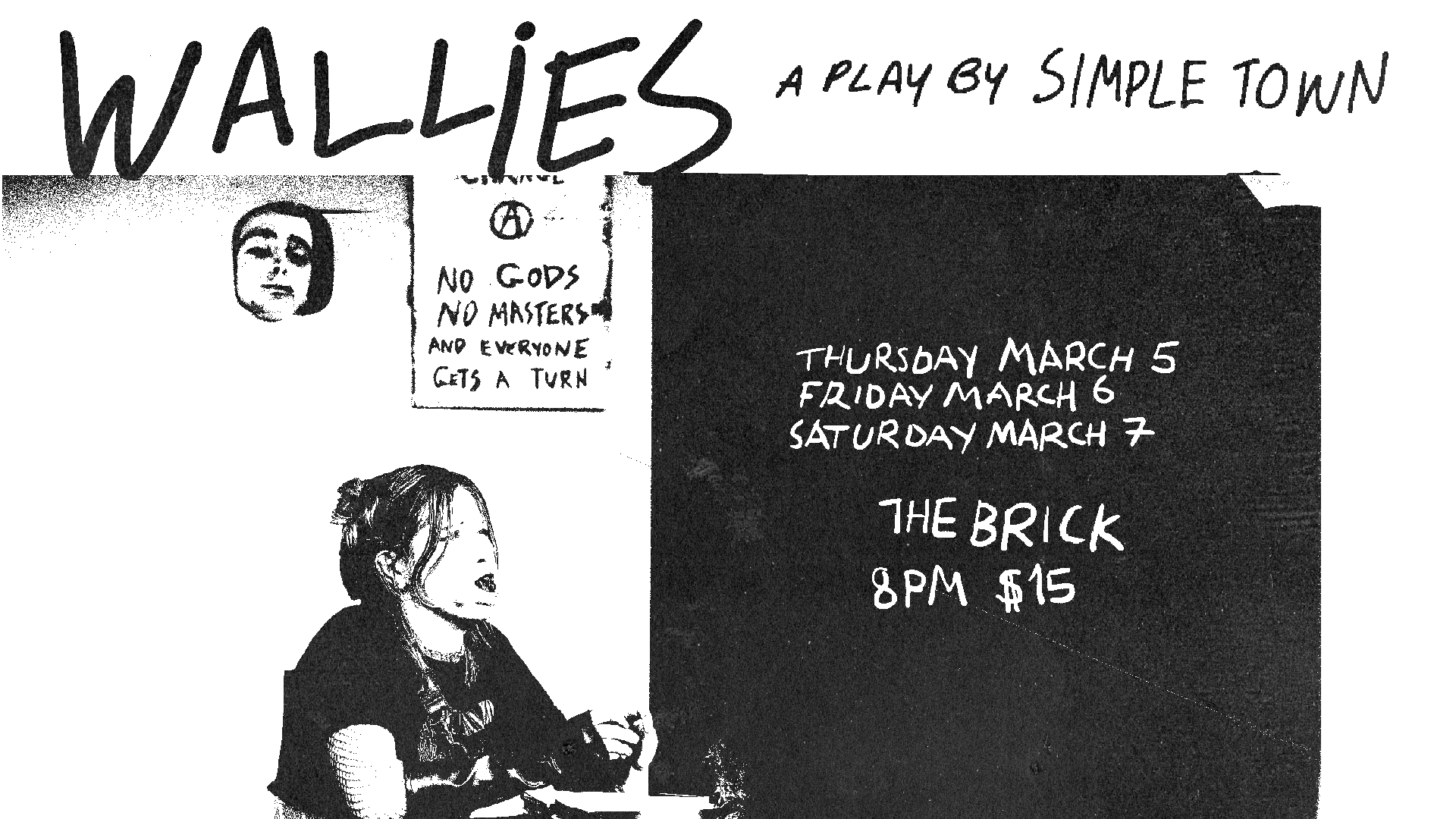 This play, which is a hilarious romp, is at the raucous intersection of surveillance and hilarious comedy.