Live from The Brick: Das Sofortvergnügen (THE INSTANT PLEASURE) 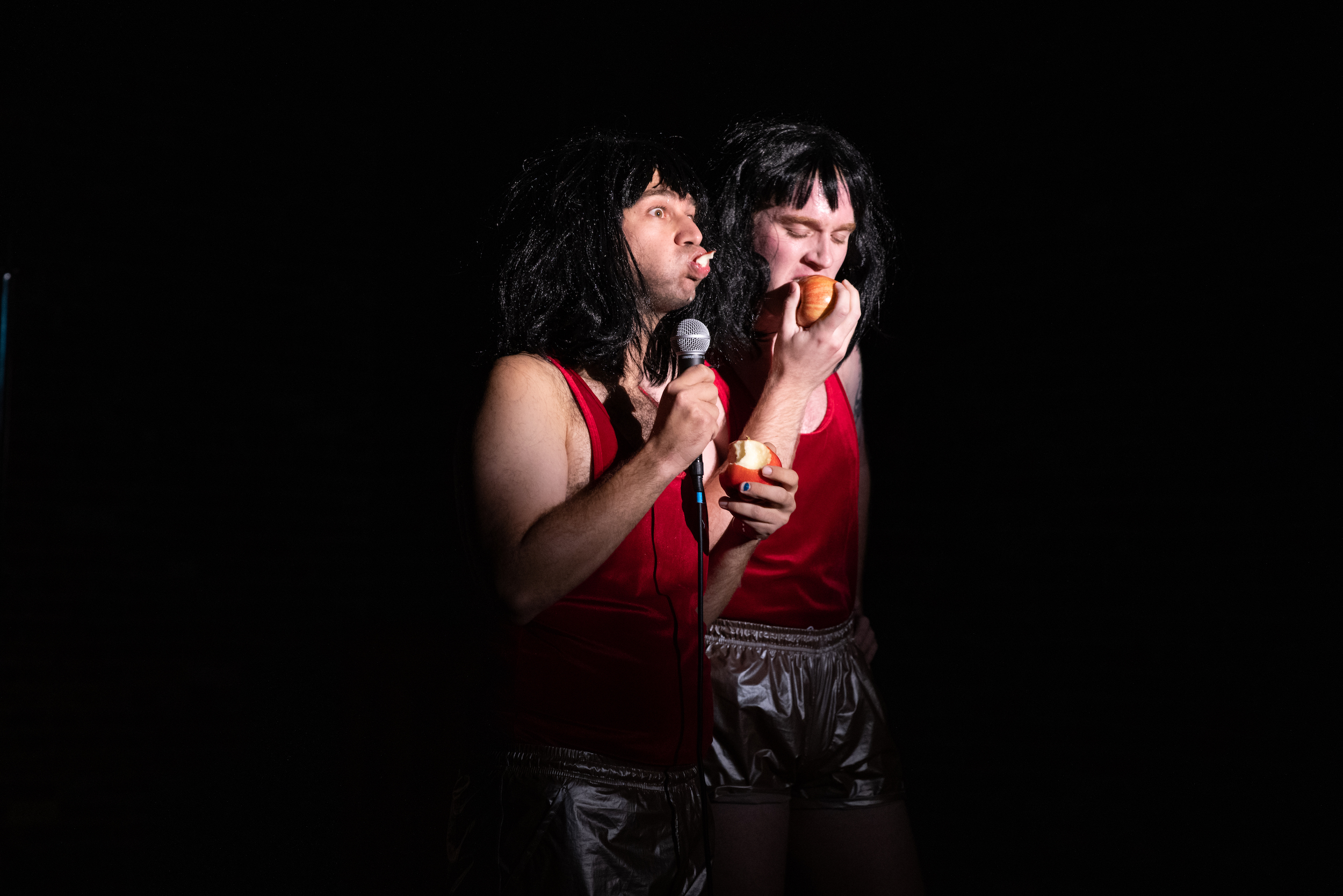 Live from The Brick: Das Sofortvergnügen (THE INSTANT PLEASURE)
An Encore !? Festival Performance live-captured in collaboration with ZANNI Productions. Open to in-person and live-streamed audiences.

One Performance Only: Sunday October 17 3pm
RSVP HERE or tune in at The Brick YouTube Channel

Cosimo Pori is a dancer, poet, and performer who lives in Brooklyn. Their favorite food is ravioli and they believe in ghosts. @cosimopolitan on Instagram.