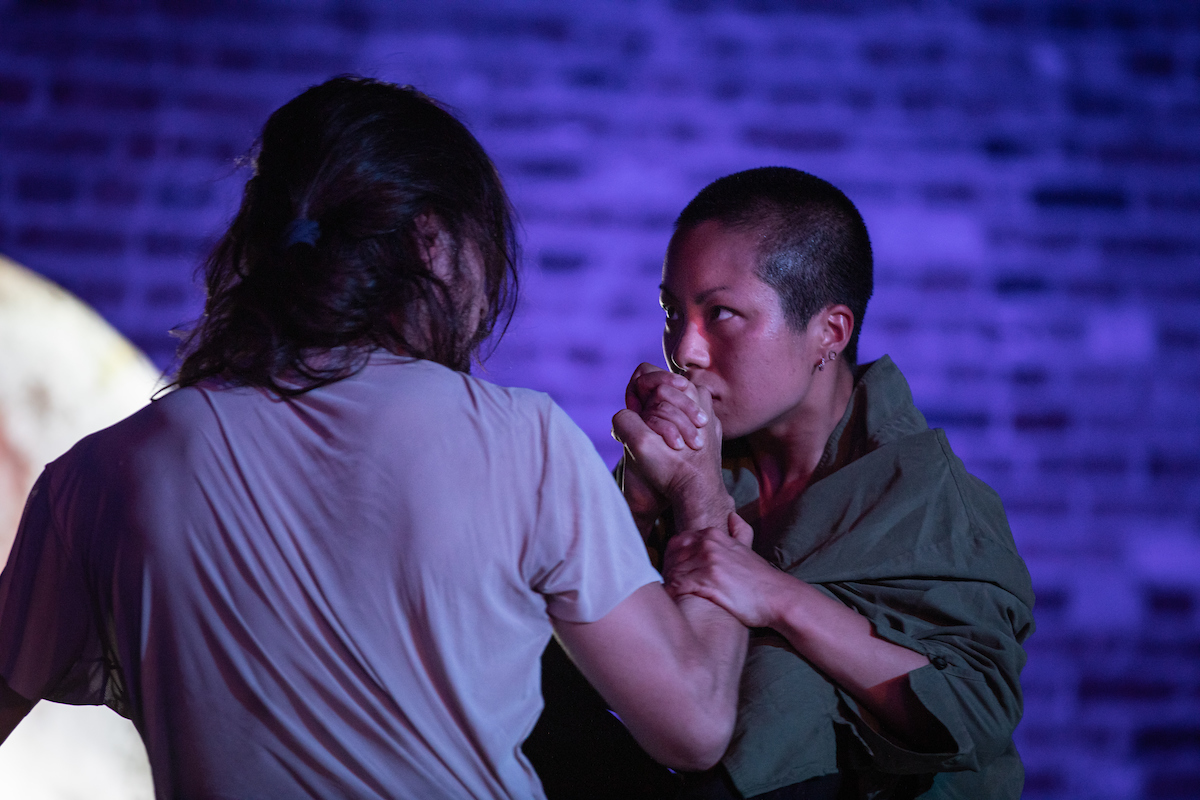 The Brick is proud to present the intensely moving and absolutely mesmerizing choreography of Project-TAG for 4 encore nights after their live stream with ZANNI Productions on June 7, 2021. 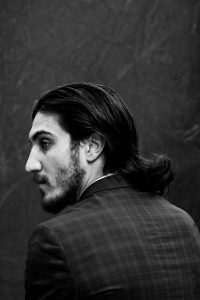 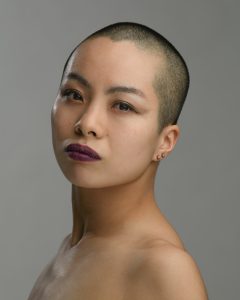 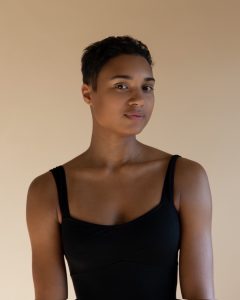 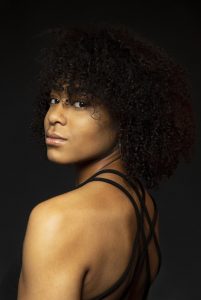 ***
From fearless conversation surrounding heritage to hierarchy, Project-TAG examines the belief that there is no separation by ethnic, religious and class social infrastructures. With that foundation, new international dance performances can emerge from sharing diverse backgrounds, In conversation with a Kurdish Iraqi within different communities in America. Project-TAG Started during the pandemic by Dancer/Choreographer, Hussein Smko. In less than 11 months, the ensemble made work that was presented at the Brick Theater (NY), 75th Hiroshima Memorial Japan, United Voices for Peace, and two presentations at the Battery Dance Festival, Studio525, Ariel Rivka Dance. And was reviewed by the NY Times, Dance Magazine, Center for an Urban Future. Its founder was born and raised in the Kurdistan region of Iraq. and created Project-TAG with the artistic mission to inspire discourse through dance of ‘how to commune’ within a world that is designed for conflict, complexity and chaos.
With works ranging in solo work referencing isolation to ensemble pieces that celebrate female identified power.