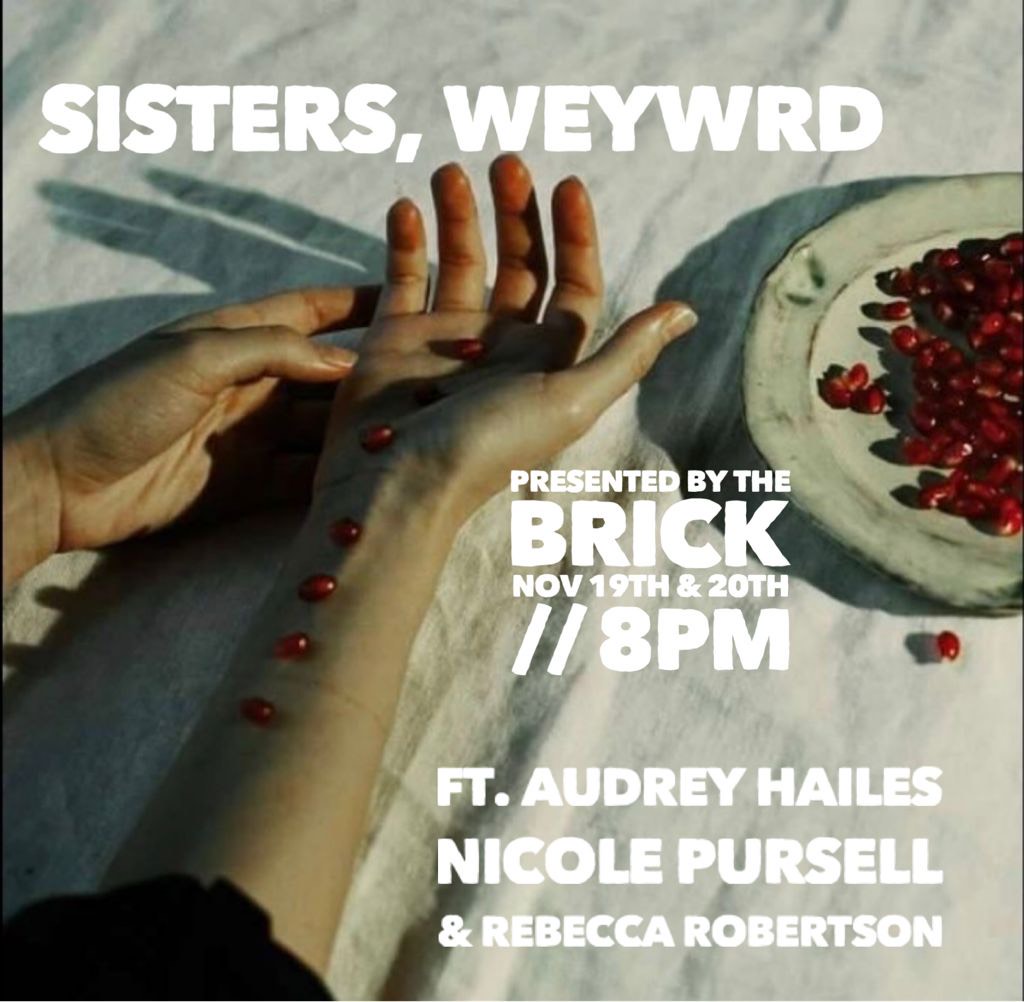 Fires bubble and cauldrons burn when three old friends meet for a reunion, which quickly evolves from a nostalgic tête a tête to a visceral excavation of the surreal events of their shared past – as teenagers at summer theater camp.

What wickedness is born when young witches don’t know their power? What if that wickedness lit the way toward the deeply-weird Wild that is their birthright?
What is raised in this ritual-rendezvous runs the gamut from the fevered passions of early sisterhood, the landmines littering girlhood, and the transformative power provoked whenever a furious heart communes with the divine Feminine.
…”Then the charm is firm and good.”

Guest Musicians
Friday night : Shayfer James is an internationally touring songwriter, theatrical/film composer, producer and performer. In 2020, Shayfer signed with Kobalt Music Publishing and his whiskey and drama-soaked music has been capturing the hearts and imaginations of an increasingly devoted fanbase around the world. 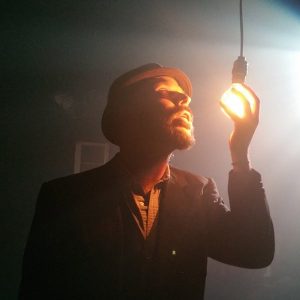 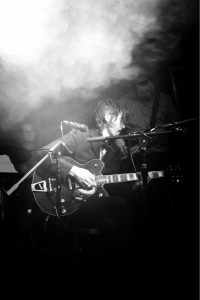